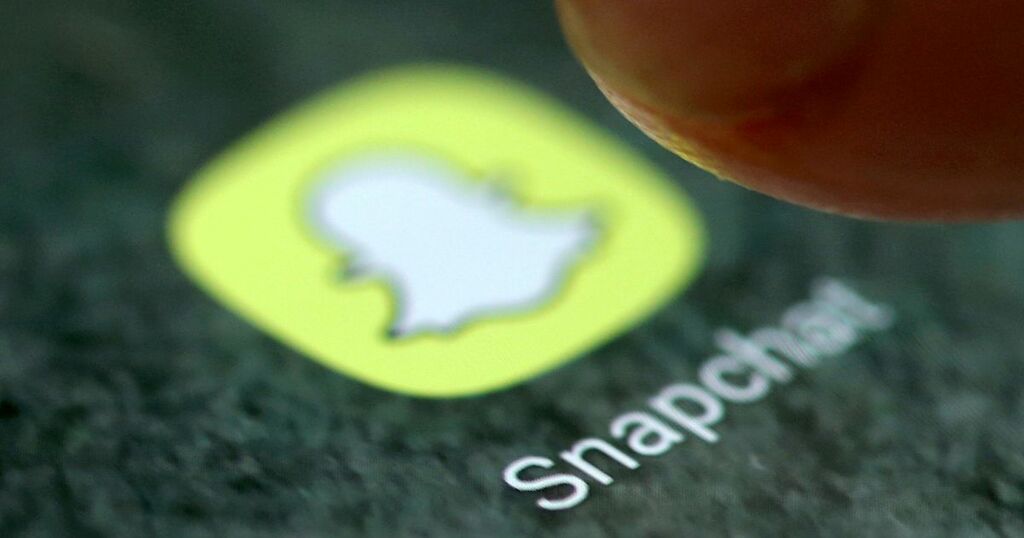 Snapchat is down as thousands of users have reported issues with the social media app.

The instant photo messaging app crashed around 12:30pm on Wednesday, with some users claiming they were unable to login.

More than 14,000 people reported issues with Snapchat, with users experiencing issues in major cities from Glasgow and Edinburgh to Belfast and Manchester, according to Down Detector.

A post from an account listed as ' Snapchat Admin' said the service "will shortly be back up and running" and added: "Please log out and log back in in the meantime to refresh your connection."

The outage comes just over a week after a major service issue took Facebook, Instagram, WhatsApp, and Messenger offline for several hours.

Frustrated users took to social media to complain about Snapchat as thousands were unable to send photos to friends.

One wrote: "Is anyone else having the problem we’re nothing is sending on snapchat??"

Another said: "Hi Snapchat, I have an issue with my streaks whereby the login isn't working. The streak is very close to ending, i’m desperate, it’s 1069 days."

It comes as Snapchat was said to have been the big winner when Facebook went down for around six hours last Monday.

The app saw a 20% surge in users during its rival's outage, which reportedly cost Mark Zuckerberg's company $6bn (£4.4bn), according to the BBC.