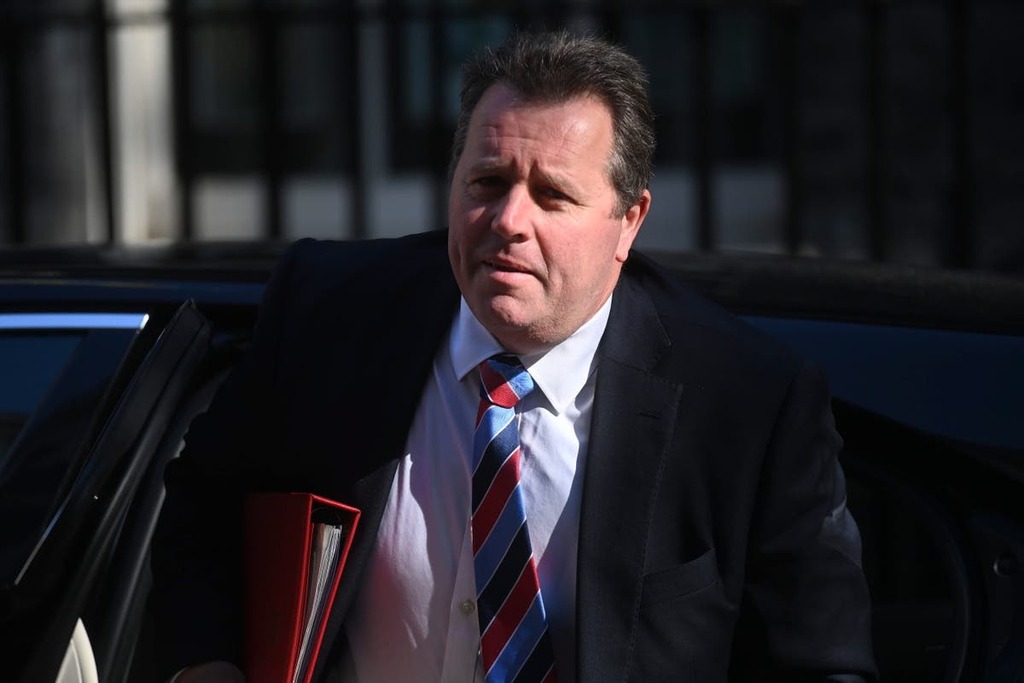 Daily Mirror
‘Game is up for the union’, says Blackford as he calls for Scottish referendum

Sinn Fein has called on the DUP to re-enter government this week. 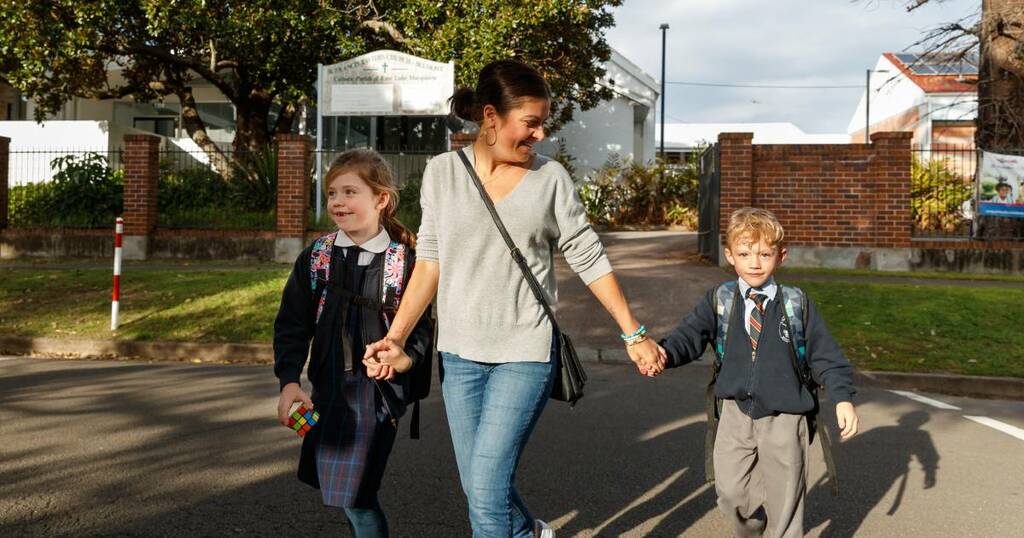 The Commons Leader has suggested the rapid nature of the past two general elections could have let unsuitable characters slip through the net to take office at Westminster.

Mark Spencer said political parties had been forced to select candidates “quite quickly” in 2017 and 2019 as snap votes knocked them off timetable.

In an interview with The House magazine, he said “we’ll be in a much better place at the next general election”, scheduled for 2024, as there will be a “much longer process” for vetting.

“I don’t think having two rapid general elections in a row has helped parliamentary parties,” he said.

“The Labour Party, Liberal Democrats will all have selected candidates quite quickly, not realising a general election was coming.

“I think we’ll be in a much better place at the next general election, certainly in the (Conservative) Party, as we will have taken much more time to scrutinise people. There will be a much longer process.”

It has been suggested that Boris Johnson could call a snap election at a key tactical moment in the coming months, possibly ahead of an expected surge in energy costs over the winter.

But Mr Spencer said: “We’re aiming at a 2024 election, everybody knows that.

“It gives political parties much longer to scrutinise their own candidates. Hopefully we will end up at the end of that with better MPs on all sides of the House.”

Theresa May called a snap election in 2017, in what she claimed was a move to bring stability to negotiations with the European Union.

The country went to the polls at short notice again in 2019, despite Mr Johnson previously failing to secure an early vote on three occasions, as the Prime Minister moved to “get Brexit done”.

The Sunday Times carried a report describing drunken and disorderly behaviour, including a senior MP accused of repeatedly licking the faces of researchers in parliamentary bars.

A minister being overheard frequently having “noisy sex” in his parliamentary office, an MP being warned over his use of prostitutes, and a female Tory being sent a “dick pic” by a colleague were also detailed.

Calling for urgent action, Sir Lindsay suggested staff should no longer be employed by the parliamentarians they work for to address a series of “serious allegations”.

He said he was considering an outside body employing aides as he moved to establish a “Speaker’s conference” bringing MPs together to discuss an overhaul.

Mr Spencer suggested to The House that this would not necessarily solve the problem.

“If I’m a member of staff in an office where my boss is abusing me, whether or not he’s paying my wages is not the issue here,” he said.

“What actually is the issue is me being abused. But it is certainly something that can help with the conversation and help with moving in the right direction.”

Daily Mirror
‘Game is up for the union’, says Blackford as he calls for Scottish referendum

Sinn Fein has called on the DUP to re-enter government this week.