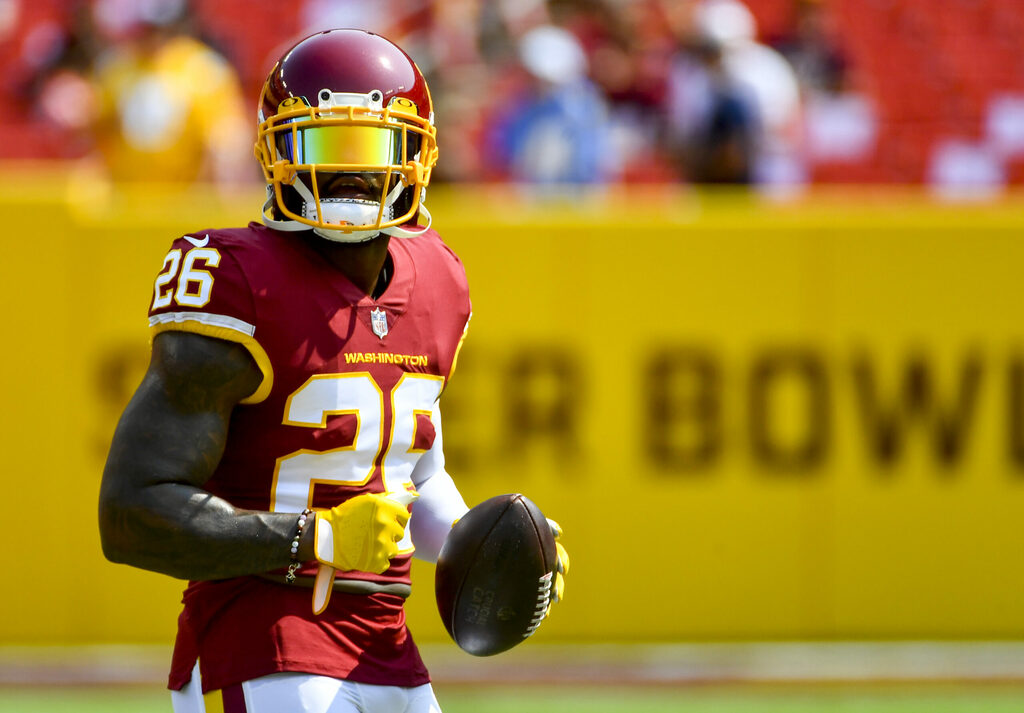 The Washington Football Team fell to 2-3 on Sunday after a disappointing 33-22 loss to the New Orleans Saints. Now, Washington must get ready for the Kansas City Chiefs and the Green Bay Packers in the next two weeks.

Washington dominated the Saints in time of possession in Week 5, holding the ball for more than 36 minutes. Two turnovers by quarterback Taylor Heinicke and two coverage busts by the defense were the four plays that changed the game in favor of the Saints.

Next, we review the snap counts from both sides of the ball, with some surprising numbers on the defensive side: