Smoke 'pours out' of window in fire causing traffic chaos 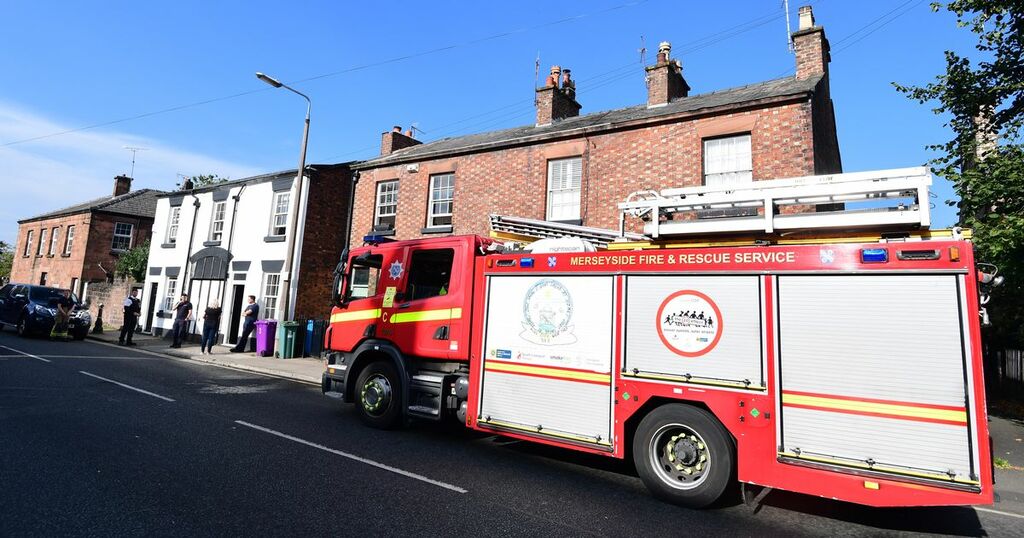 Smoke was "pouring out" of a window following a fire causing long traffic queues.

Fire crews were called to Halewood Road in Gateacre at 3.06pm today following reports that smoke was coming from a window of a house.

One eyewitness told the ECHO that smoke was "pouring out" from the upper window of the house and saw emergency services at the scene.

They added that traffic was "backed right up" when they came back from the top of Gateacre Brow at 3.30pm.

When firefighters went inside the house they found a fire had started in the kitchen.

They wore breathing apparatus and went inside the property using a hose reel jet to put out the blaze.

A spokesperson for Merseyside Fire and Rescue said no one was involved in the fire and it was extinguished by 3.26pm.

They told the ECHO : "Merseyside Fire and Rescue Service was called to Halewood Road, Gateacre, on Wednesday, September 8, following reports of smoke issuing from the window of a property.

"Crews were alerted at 3.06pm and on scene at 3.13pm. Three fire engines attended.

"On arrival crews found a fire in the kitchen of the property.

"No persons were involved and the fire had been extinguished by 3.26pm.

"Firefighters are expected to leave the scene shortly."