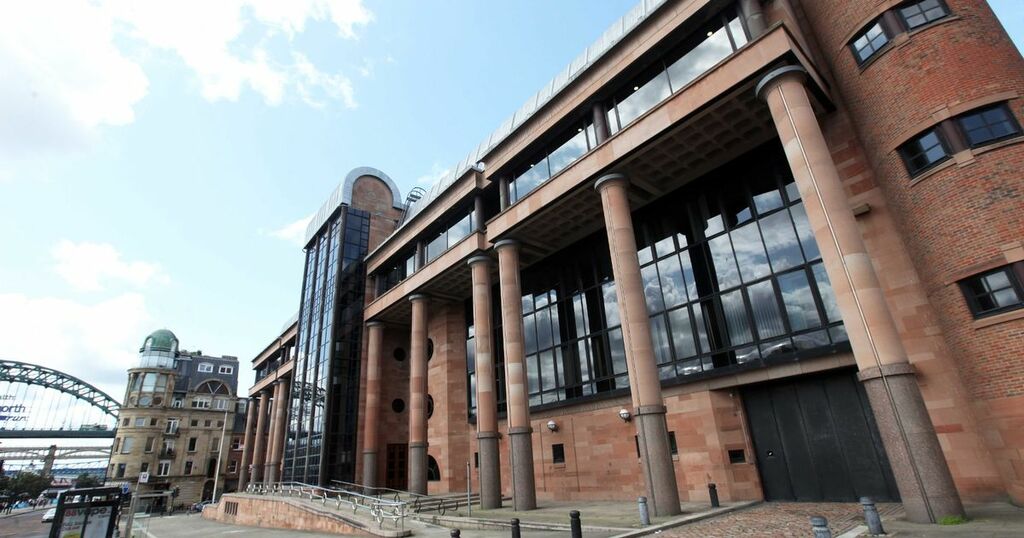 A gang of Romanian robbers netted mobile phones and tablets worth more than £150,000 in a series of smash and grab strikes on stores.

Mobile phone shops across the North East and further afield were raided in a conspiracy spanning more than a year.

While many of the gang have since evaded justice by failing to turn up to court or going back to Romania, two of them were caught.

Newcastle Crown Court heard shops in Blyth, Ashington, Washington, Morpeth, South Shields, Durham, Seaham, Hartlepool, Darlington, Berwick and Middlesbrough were among those who suffered extensive losses at the hands of the thieves.

Ionathan Marin was involved in around 30 of the offences while Ionathan Stefan took part in four of them.

Mr Walker said: "The conspiracy covered a period of 13 months and involved the targeting of mobile phone shops over a large geographical area.

"The offending had a significant impact on the businesses.

In May 2018, the gang raided O2 shops in Blyth, Darlington and Southampton, snatching expensive iphones.

In June a Carphone Warehouse store and an O2 shop in Darlington were targeted.

Over the coming months stores in Leeds, Warrington and Lancaster were raided in a similar fashion before they came back to the North East.

As well as a number of O2 and Carphone Warehouse stores, Curry's in Middlesbrough was raided.

The court heard Marin, now 19, entered the UK in April 2018 and his offending began immediately.

He is currently already serving a 54 month prison sentence for offences including robbery, committed at Curry's in Leeds after he was released under investigation.

Marin, of no fixed address and Stefan, of Bayswater Row, Harehills, Leeds, both pleaded guilty to conspiracy to rob.

Charles Blatchford, for Marin, said: "While he was involved in a large number, he was one of the younger participants in this offending.

"Many of the older participants have fled the jurisdiction and avoided arrest.

"He was 17 at the start of the offending and there's an element of exploitation of him by others.

"He wants to return to Romania as soon as possible to be with his family.

"He is at pains to express his remorse to the court."

Susannah Proctor, for Stefan, said his involvement was limited to four robberies, totally around £13,000.

Miss Proctor added: "The items were taken in an almost smash and grab manner. They entered the the shops, grabbed what they could and left.

"Their value for sale would not be that which was the value of the loss to the business.

"The defendant was paid a percentage of the overall amount for each of the incidents.

"He was 16 at the time of the offending and was immature at the time.

"The more senior members of the gang fled to Romania.

"He has shown a good understanding and empathy for the victims of the offending.

"He has brought great shame on his family, which causes him significant regret."

Miss Proctor said Stefan was married with two children at the time and now works in Sainsbury's.

The pair will be sentenced on September 29.