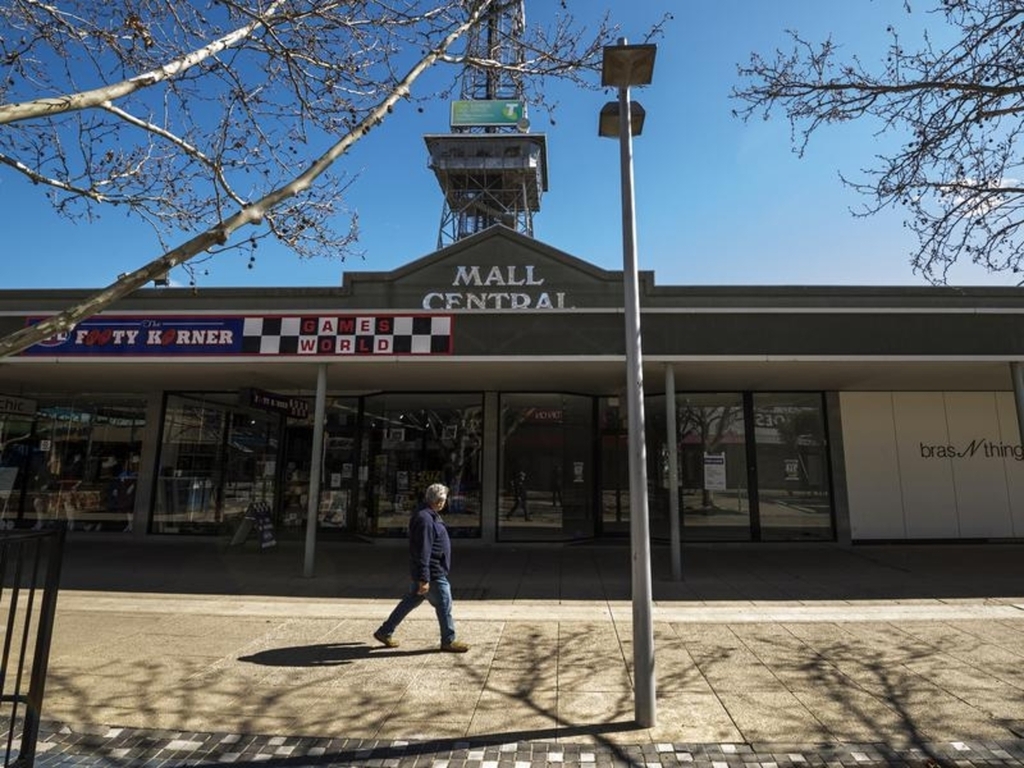 Victoria has reported 450 new cases of COVID-19, which is the highest number of daily cases in the latest outbreak.

The figures released on Saturday captured statistics for the 24 hours up to midnight.

Of the 450 infections, 75 have been linked to known cases and outbreaks.

More than 42,760 COVID tests were taken during the reporting period, as Melbourne remains in lockdown.

Most of regional Victoria except Greater Shepparton emerged from lockdown on Friday, with retail and hospitality allowed to reopen under strict rules.

Shepparton is expected to be released from its lockdown next week, while people in Melbourne are waiting for the state government to announce its plans to ease restrictions.

Premier Daniel Andrews said the government is waiting for detailed modelling from the Burnett Institute before making an announcement.

As the town of Daylesford was released from lockdown, a cafe and medical clinic in the centre, about 100km northwest of Melbourne, have been forced to close their doors after people infected with COVID-19 visited the venues.

Cliffy's Emporium on Raglan Street said a staff member, who worked on Tuesday, had tested positive for the virus on Friday.

"We are working closely with DHS. However, as a precaution will be closed from tomorrow to allow our team to get tested," the cafe said on Facebook.

Springs Medical Clinic on Hospital Street closed for deep cleaning on Friday after a COVID-positive case visited on Wednesday, between 3:15pm and 4:30pm, with contact tracing underway.

Meanwhile two keen AFL fans have been sent back to Victoria from Western Australia, where they tried to gain entry to watch the season finals.

The 46-year-old woman and 67-year-old man were the subject of a police warning on Friday.

"Travel to attend the AFL Finals series as a spectator is not considered a category for approval to enter WA from restricted locations," police said