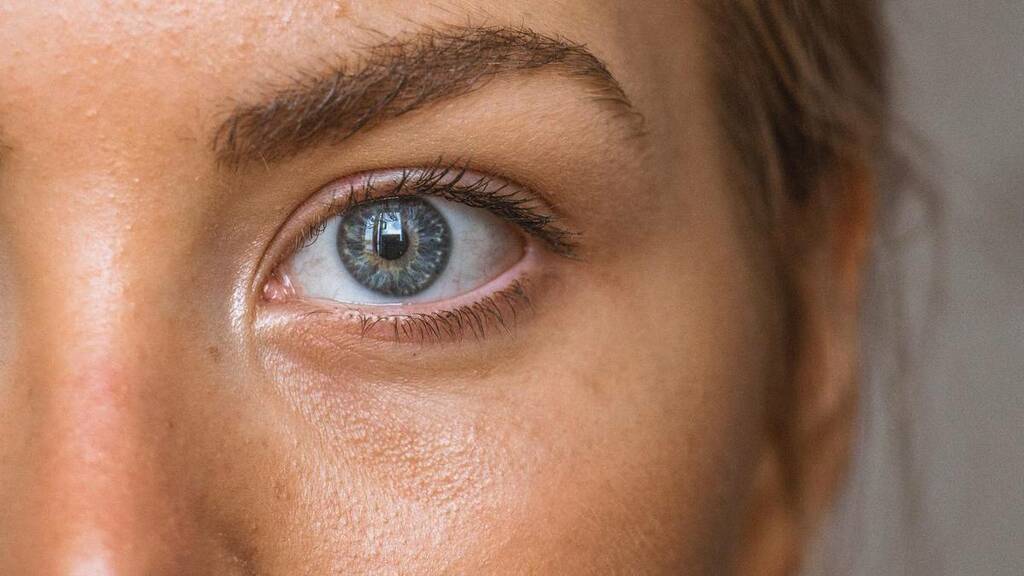 More stories have emerged detailing the effects of strict new loan changes, including a woman who was probed about her social life, her job and her spending down to the dollar.

The changes were intended to protect vulnerable borrowers from loan sharks, but many have found the new processes obstructive and unnecessary.

One woman, who did not want to be identified, said the process for getting a loan was invasive.

She was seeking a loan of less than $10,000 to help with emergency medical expenses.

She went to ANZ, as it had the best rate for her, but was referred to a manager, who decided the loan was not affordable for her, she said.

Nothing but a superficial explanation was given for the denial.

In the past she had received a similar loan with no issue, despite being in a worse financial position.

After the denial, she approached the Co-operative Bank for the loan.

She had to break down her spending habits specifically, with the bank requesting explanations for deviations as little as $5.

The bank inquired into her social life, hobbies and how much she spent on parking.

"Sometimes I get my eyebrows waxed, I had to explain to him in-depth how frequently that happens.

"Every single transaction was analysed and questioned."

Despite being a salaried worker, she had to show the bank her work contract to prove her employment.

She also had to write an in-depth summary of what her job was, she said.

The workers were "extremely apologetic", but she did not feel many of the questions were relevant.

As part of the process, the bank asked if she was interested in life insurance, which she agreed to pay for.

During that process she was asked for in-depth detail on her medical history, such as the exact circumstances that led to her developing post traumatic stress disorder.

Once that process was complete, she was told the $2 weekly fee for the insurance could mean her loan was no longer accepted.

The loan was eventually approved, but the experience put her off considering a loan in the future and made her think twice about buying a house, she said.

"The entire process has been invasive."

Others shared their experience on Facebook, saying they were questioned about spending money on doctor visits, prescriptions, charity donations and simple luxuries.

One user said financial adviser told them to cut all extra spending, such as their Netflix subscription.

Another called the new process degrading and destructive.

Many users spoke up about the importance of using cash, as it was untraceable and could help as a way to beat the system.