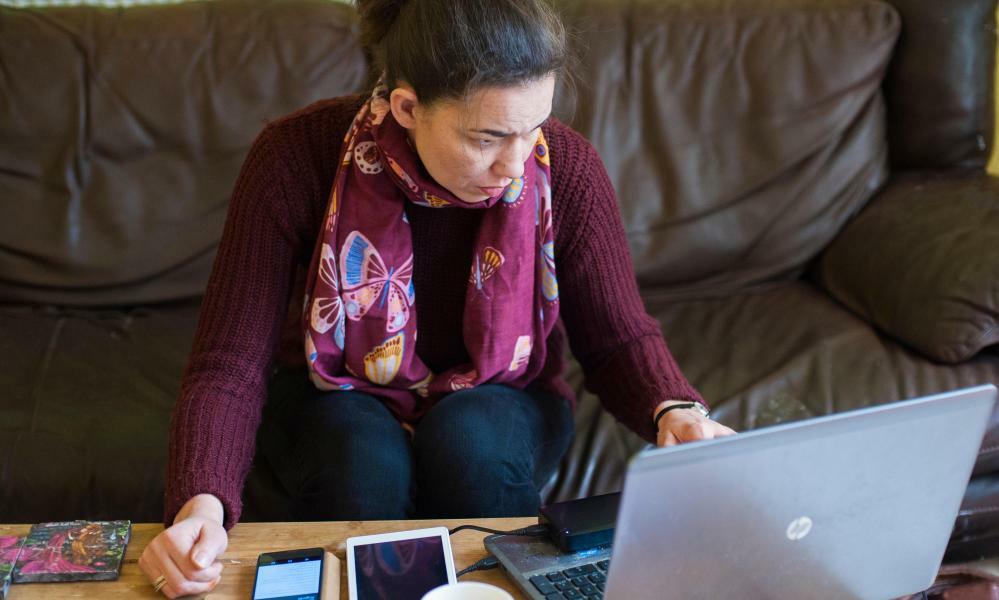 The lower-profile element in the government’s tax hike to raise cash for health and social care was the 1.25% percentage point increase in tax on dividend income. It didn’t generate the same attention as the core revenue-raising “social care levy” on national insurance contributions because, first, the sums are smaller, and, second, because wealthy individuals enjoying dividend income from vast share portfolios are viewed as fair game.

But therein lies the political cynicism in the measure. While some fortunate folk do indeed fit the dividend-happy caricature, not many will be touched by this measure. Those at the top of the bracket long ago moved their holdings offshore. And the comfortable class of private investor knows the first rule of the game: utilise your annual tax-free Isa allowance (currently £20,000).

A wealthy individual who has been Isa-ed up to the max for a couple of decades may well now have a very valuable portfolio of shares that lies, and will continue to lie, entirely outside the reach of dividend taxes. Isa millionaires genuinely exist.

So the bulk of the £600m that the government expects to raise via the change is very likely to come from sole traders, self-employed individuals and directors of very small companies who pay themselves primarily through dividends. Should they also be regarded as a suitable target?

Maybe some should be. But the howls of protest from the likes of the Federation of Small Business “anti-small business, anti-startup” measure deserve sympathy. Many of the affected individuals will be those who got through lockdown without furlough or equivalent support. Their position seems to have been ignored by ministers because talk of taxing dividends conjures a different image.

The measure seems to have been tacked on to the main national insurance proposal at the 11th hour in a desperate attempt to deflect the criticism about the distributional unfairness of hiking national insurance rates. Small businesses and sole traders have been treated as collateral damage in the manoeuvre. If it were a Labour administration making this move, Tories would be screaming blue murder.

Auction for Morrisons will be lively

The last time the Takeover Panel sanctioned a rare auction for a public company, the process turned out to be a damp squib. Carlyle, one of the bidders for healthcare group Vectura, didn’t see the point in competing with Philip Morris’ deep pockets and said it wouldn’t improve its second-placed offer. The auctioneer’s gavel was not required.

Next month’s likely auction for Morrisons is more likely to happen and to be a lively affair. On one side, there’s Fortress Group, which ought to be motivated by the fact that its pursuit of Morrisons is its first big adventure in the UK (Majestic Wine was just a tiddler).

On the other, there’s Clayton, Dubilier and Rice, currently in the lead with its existing £7bn offer. In theory, the private equity firm has an advantage in being able to squeeze a few savings by combining Morrisons with a chain of petrol stations it owns. Really, though, it’s hard to call a clear favourite in the contest.

One can say, though, that an auction is a sensible way to settle the issue, with the important proviso that the trustees of Morrisons’ pension fund must be satisfied with the financial pledges of both bidders. If more upfront cash or securities are demanded, so be it. But it’s time to push for a conclusion to a saga that has been running since mid-June. That’s long enough in the spotlight.

Smiths has made hard work of this sale

The way Smiths Group told the tale a month ago, the FTSE 100 engineering group had scoured the globe and considered multiple offers, as it sought a sale of its misfit medical devices division.

There’s no reason to doubt the thoroughness because Smiths had been trying to sell, on and off, for about a decade. But the resulting planned disposal to US private equity firm TA Associates has now been trumped by California-based ICU Medical, which is the buyer Smiths had lined up three long years ago before that deal collapsed.

The new offer, at an enterprise value of $2.7bn (£1.95bn), is better than TA’s to the tune of $400m on Smiths’ calculations. And, in practice, the terms are slightly sweeter because Smiths gets a 10% stake in ICU by way of $500m part-payment and the buyer’s shares immediately rose by a third.

All’s well that ends well, assuming ICU gets across the line this time. But, blimey, Smiths, which has lost one chief executive along the way, has made this disposal look like hard work.