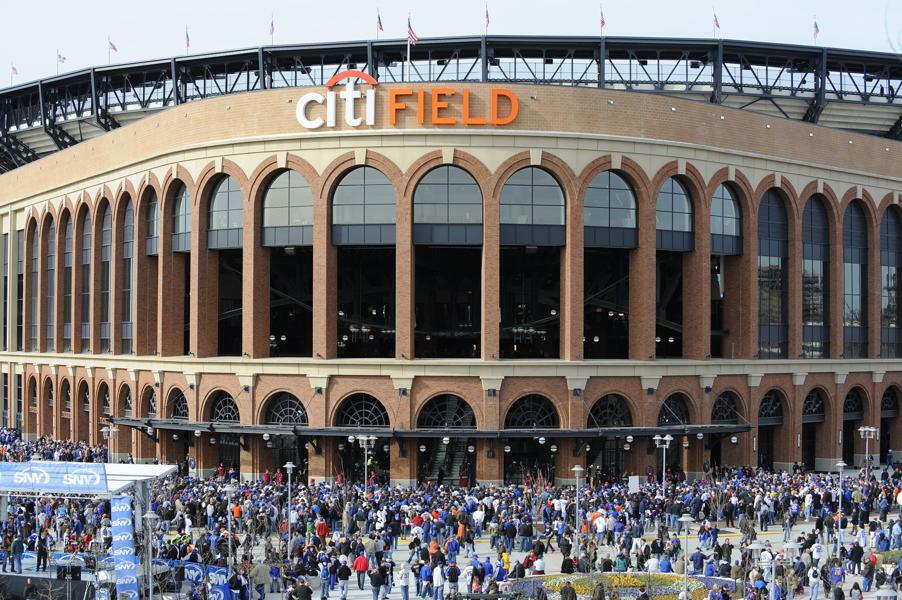 With their October dreams slipping away, the New York Yankees and the New York Mets enter this weekend’s Subway Series hoping it won’t be their last hurrah of the 2021 season.

There’s more talk about Saturday’s 20th anniversary of the 9/11 terrorist attacks than there is about either New York team reaching postseason play.

The Yankees enter the series with a six-game losing streak, leaving them third in the American League East, 10 games behind the front-running Tampa Bay Rays and just a half-game ahead of the surging Toronto Blue Jays for the AL’s second wild-card spot. The Oakland Athletics sit just two games behind.

The Mets, who will host the Subway Series, slipped under .500 Thursday with a 3-2 loss to the lowly Miami Marlins, who also beat them by one run with a late-inning rally the previous night.

With both clubs floundering, The tabloid New York Post came up with a telling two-word headline on the back page of its Friday edition: TRAIN WRECKS.

For teams ranked near the top in player payroll, their performances perplexed ownership that hoped big bucks would bring big results.

The Yankees, still owned by the family of the late George Steinbrenner, rank second among the 30 teams, according to Spotrac, with a payroll of $203,341,300. The Mets, in their first year under billionaire hedge-fund magnate Steve Cohen, are third at $199,497,745.

To be fair, injuries have idled key players on both rosters, with two-time Cy Young Award winner Jacob deGrom unable to pitch for the Mets since July 7 and sidekick Noah Syndergaard still sidelined while recuperating from Tommy John surgery.

The Yankees are without starting pitchers Gerrit Cole, Jameson Taillon, Domingo German, and Luis Severino plus relievers Zack Britton, Darren O’Day, and Jonathan Loaisiga. Cole, who had been scheduled to pitch the Subway Series finale Sunday, is due back next week.

Even the able-bodied athletes available to play this weekend have been struggling.

Yankees outfielder Joey Gallo, acquired from the Texas Rangers at the trade deadline, ranks among American League leaders with 31 home runs but has been mired in a prolonged slump since donning pinstripes. Anthony Rizzo, acquired from the Chicago Cubs at the same time, hasn’t been much better.

Neither have catcher Gary Sanchez nor shortstop Gleyber Torres, who is danger of losing his job to rookie Andrew Velasquez, a Bronx native who made a strong first impression.

On the plus side, Giancarlo Stanton practically carried the club with a huge power display that helped the Yankees win 13 in a row last month. Aaron Judge, another towering slugger, has also hit well but not with the same power he showed during his 52-homer rookie season in 2018.

The Yankees are also awaiting the awakening of two-time batting champion DJ LeMahieu, who turned into a .267 hitter this season.

The Mets got a lift from trade deadline acquisition Javy Baez, whose speed, power, and infield defense at several positions offset his propensity for frequent strikeouts. He shares the right side of the infield with Pete Alonso, who ranks among the league leaders in home runs.

Another newcomer, Francisco Lindor, is still struggling to master National League pitchers – even after signing a 10-year, $341 million contract extension that makes him the highest-paid player in team history.

Neither he nor Michael Conforto, a free agent after this season, has managed to lift his average above .230. Jeff McNeil, who started the season with a lifetime mark of .319, has struggled too, opening the way for productive bench players Kevin Pillar and Jonathan Villar.

Thanks mainly to solid pitching, the Mets held first place for most of the first four months. But a nine-game August winning streak by the Atlanta Braves knocked the Mets from their perch.

The Braves host the Mets for the final three games of the season at Truist Park. But the Mets have to get past the Yankees first.

Twenty years ago, the Mets beat the Braves, 4-3, in the first game played in New York after a week-long hiatus imposed by the 9/11 attacks. Hall of Famer Mike Piazza, whose eighth-inning home run was the decisive blow, will be among 15 former Mets players and coaches from the 2001 team returning for Saturday’s CitiField ceremonies. Many of them, along with the current Mets in uniform, will wear first responder caps.