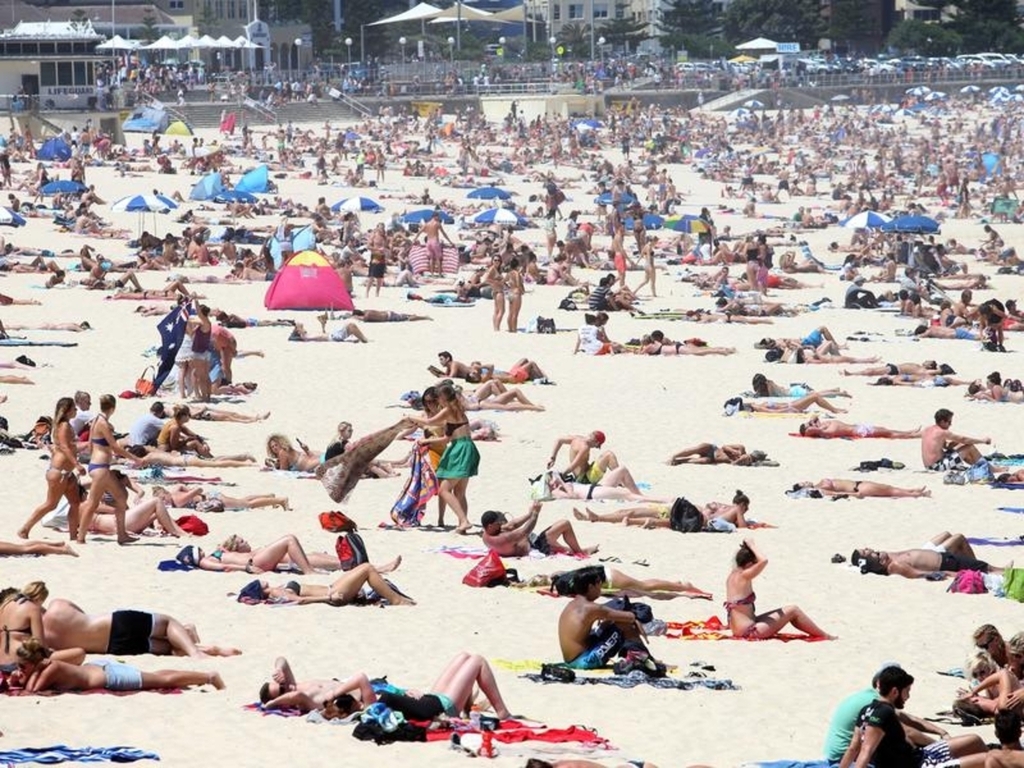 Australian teens are getting just as sunburnt as they were at the start of the millennium amid a lack of investment in skin cancer prevention, researchers from the Cancer Council say.

The rate of sunburn in teenagers has not decreased since the early 2000s, and more than a quarter of teens reported being sunburnt on summer weekends in a country with one of the highest rates of skin cancer in the world.

Research from members of the Cancer Council that goes online on Sunday points to a lack of government investment in skin cancer prevention, which the authors say "seems to have become a victim of its own success".

The research article authors include the chair of the Cancer Council's skin cancer committee, Heather Walker.

This year marks the 40th anniversary of the Slip, Slop, Slap sunburn awareness campaign, which along with 1988's SunSmart program marked Australia as a "global leader in skin cancer prevention", according to the researchers.

While melanoma rates in young people dropped following the campaign, skin cancer still kills almost 2000 Australians a year, and costs the health system more than any other cancer at around $1.68 billion a year.

The research is critical of a lack of federal and state government investment in skin cancer prevention, but notes the draft of a new national preventive health strategy includes a commitment to a mass-media cancer prevention campaign.

"Sustained and ongoing cancer prevention efforts are critical to embed and reinforce health promoting behaviours and to increase participation in cancer screening programs", the draft notes.

The Cancer Council estimates the cost of a properly funded campaign at $20 million a year, or "just more than one per cent of the annual cost of skin cancer treatment".

Tan-favouring teens were presenting an ongoing challenge, despite numbers dropping from 60 per cent to 38 per cent of young people saying they "prefer a tan".

Early childhood learning and primary schools had undergone cultural shifts to improve sun protection, but the same is not the case in secondary schools, the researchers say.

The authors call for state governments to mandate protection from UV radiation for teens in the same way the sale to minors of items such as tobacco and alcohol is banned.

With employers having a duty to protect staff from ultraviolet radiation as an occupational health and safety issue, "We are in the unacceptable situation where a parent could be better protected from a known carcinogen at work than their child is in the playground at school", the researchers say.