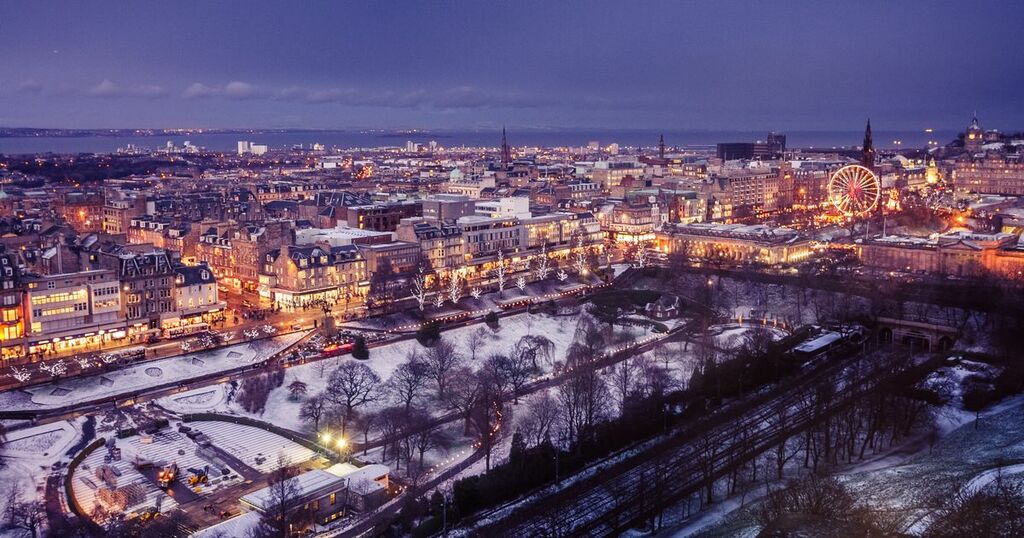 Odds of an unseasonably warm Christmas have been slashed by bookmakers ahead of the big day.

A white Christmas is defined by the Met Office as one snowflake falling within December 25.

Looking in the past, the chances of a white Christmas are not good — there hasn’t been one for 11 years, plus last summer was Britain’s hottest year on record.

What does the Met Office say? The weather service has a page dedicated to the likelihood of a white Christmas.

"For many of us, snow is synonymous with Christmas," says the Met Office.

"However, for most parts of the United Kingdom, Christmas is only at the beginning of the period when it's likely to snow,” writes the Met Office.

“We are more likely to see snow between January and March than in December, with snow or sleet falling an average 3.9 days in December, compared to 5.3 days in January, 5.6 days in February and 4.2 days in March.”

The Met Office can accurately predict the chances of a white Christmas up to five days before December 25.

According to forecasters, white Christmases were more frequent in the 18th and 19th centuries.

Punters have been able to bet on the odds of a white Christmas year after year.

Coral spokesman John Hill said: "If the latest odds are anything to go by, we could be set for a sweltering Christmas this year.

"We have slashed the odds on this Christmas Day being the hottest we have ever had so many people may be considering a BBQ for their Christmas dinner this year."

Coral have also offered odds of 2-1 on October breaking all previous marks.

Markets on the Christmas Day specials are usually available from around November on all leading bookmakers.