Slight rise in COVID cases among kids no cause for worry, say experts 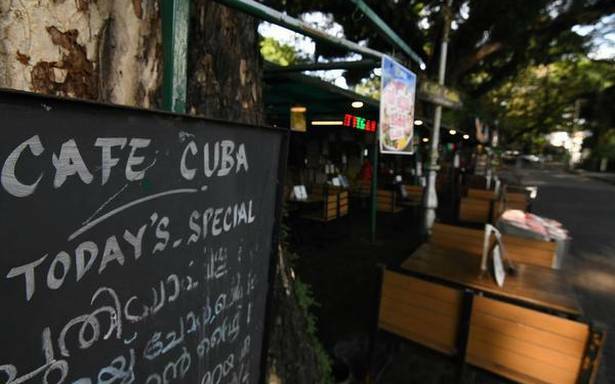 A slight increase has been detected in the number of children getting infected by coronavirus in Ernakulam even though health experts say there is no cause for concern.

Stating that there is no cause for major concern about the uptick, M. Narayanan, former State president of the Indian Academy of Pediatrics (IAP), says that only 43% of the total infected among children in the district during the last two weeks were symptomatic. “That means about 57% had no symptoms. Of the symptomatic, only 1.2% required hospital admission,” he says. Dr. Narayanan says that most of the children getting infected are isolated and not tested as their parents or some adult members may also be infected in the family. “Children are also scared of undergoing swab tests,” he adds.

S. Sachidananda Kamath, former national president of IAP, points out that it is natural that the risk of infection will shift to children as adult population would turn immune either through exposure to the virus or vaccination. “There are no major complications reported in about 99% of the children getting infected. However, care must be taken in children with pre-existing co-morbidities,” he says. Explaining that children may exhibit symptoms like diarrhoea and vomiting along with regular symptoms like fever and throat pain, Dr. Kamath advises that the infected children should be given lots of fluids. “They also need plenty of rest,” he says.

Lesser complications among the infected children became evident as only one child (below the age of 10 years) is receiving ICU care as on September 13 in the district, as per official estimates. The total number of the infected admitted in ICU is around 322.