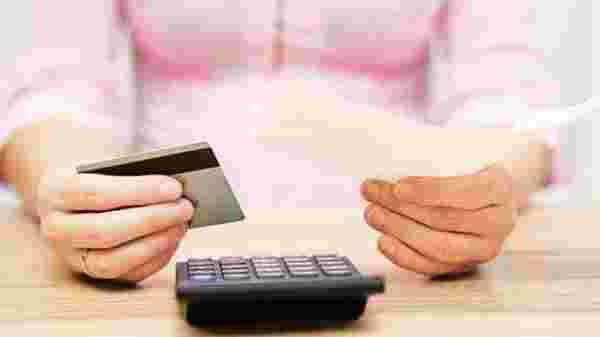 Fintech startup Slice on Wednesday announced the launch of a new card offering with credit limit starting at as low as ₹2,000. This is the lowest credit limit on a card available in the Indian credit card market.

This move is aimed at tapping into close to 200 million Indians who transact online but do not own a credit card either because of low income or poor credit history.

Legacy credit card companies typically service ‘premium customers’ who fall in higher income brackets with cards that come laden with high credit limits and a bunch of benefits in the form of travel points, lower interest rate and cashback offers. The Bengaluru-based startup wants to change this.

"The definition of premium users or top percent of the population is quite mechanical and static in the industry. At slice, we have really invested in finding an alternate way to this," said founder and CEO Rajan Bajaj. Until now, Slice offered credit limit between ₹10,000 and ₹10 lakh on its cards.

A user will be able to get a higher credit limit by properly utilizing the issued limit and repaying dues on time. The company won’t charge joining or annual fee on its new offering and will provide the same benefits available on its existing product ‘super card’, which is also Slice’s key offering. Slice aims to help users with no credit history to build a healthy credit scores through its new card offering, as per the company statement.

Bajaj founded Slice in 2016. The company claims to issue as many as 1 lakh super cards every month, is recording 50% month-on-month growth and has non-performing asset (NPA) standing at less than 2%.

“In the last few years, we have actively invested in building a strong risk infrastructure by leveraging data science. Without robust risk management capabilities, it’s impossible to scale such a business and make such a truly inclusive product. But once the capability is built, no one can take the growth away from you. Currently, with a 50% m-o-m growth, our NPA is still less than 2%, a validation of our superior credit underwriting capabilities," Bajaj said.

The fintech startup has raised about $83.8 million in debt and equity since its launch.