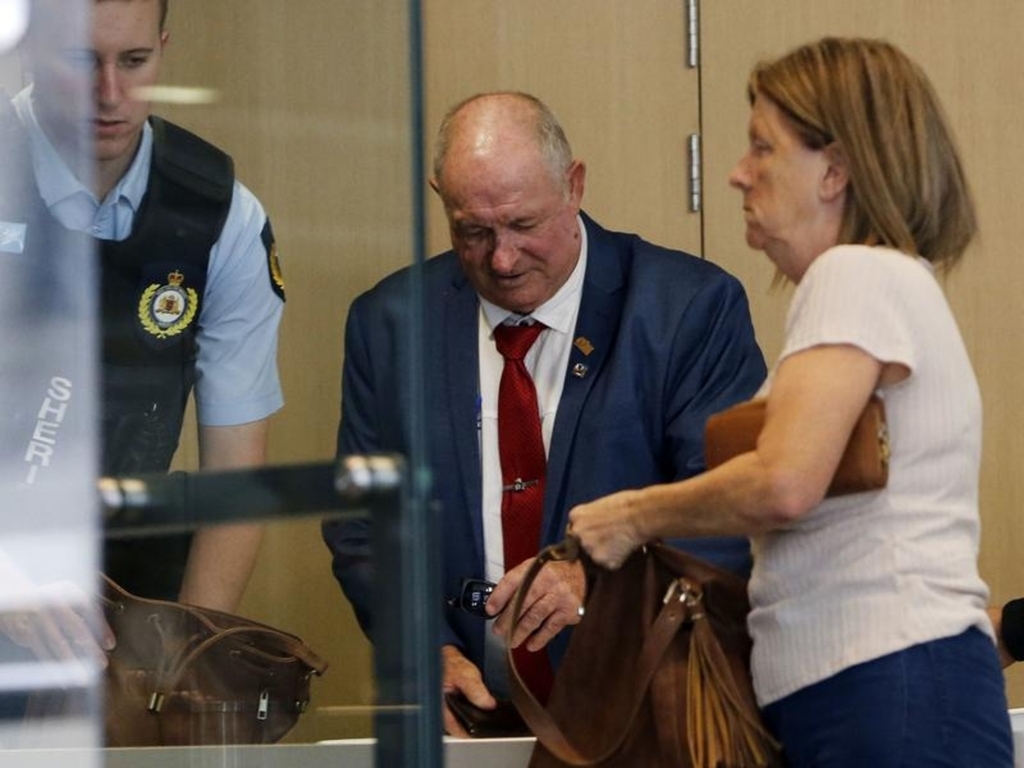 A retired police inspector's fatal hit-and-run crash after a Christmas party is "an extremely unusual case" of him sleepwalking at the time, a judge has been told.

Defence barrister Phillip Boulten SC made closing submissions in the judge-alone trial of Ken Grant, 72, in the Newcastle District Court on Monday.

Scientist Tony Greenfield was killed after Grant was allegedly drink driving about 11.25pm on November 30, 2019, in the Maitland suburb of Bolwarra.

Judge John Hatzistergos highlighted expert evidence of it being an extremely unusual occurrence for Grant to drive nearly 1km while in a somnambulistic state.

According to Dr Anup Desai, a specialist sleep and respiratory physician, sleepwalking occurs in about three per cent of adults, while Grant falls into 80 per cent of that category, as it started in his childhood, the court was told.

Historical sleepwalking incidents include swimming in the ocean and moving irrigation pipes on a farm.

Grant claims he was suffering from either transient global amnesia (TGA), was sleepwalking or had sleep apnoea and was not driving voluntarily that evening.

Mr Boulten said this was possibly the case when he drove 850m before hitting Mr Greenfield, and another four kilometres before being pulled over by police.

But when he eventually came to consciousness and said words to the effect "silly me" it related to his being drunk behind the wheel, and was not an admission that he made a deliberate decision to drive, Mr Boulten said.

At one stage a police officer opened his car door and bodycam footage shows Grant closing it, the court was told.

But when he was finally arrested and interviewed by police he says he didn't remember leaving the party, why he was on the road, nor that there had been a collision.

Mr Boulten said his reason for driving was illogical and contrary to plans to stay, with Grant having organised a stretcher, mattress, sleeping bag and pillow.

But prosecutor Lee Carr SC challenged this submission saying the usual bed he stayed in had been occupied by someone else, and there had been an issue plugging in his sleep apnoea machine.

"This is a logical reason he got in and drove," Mr Carr said.