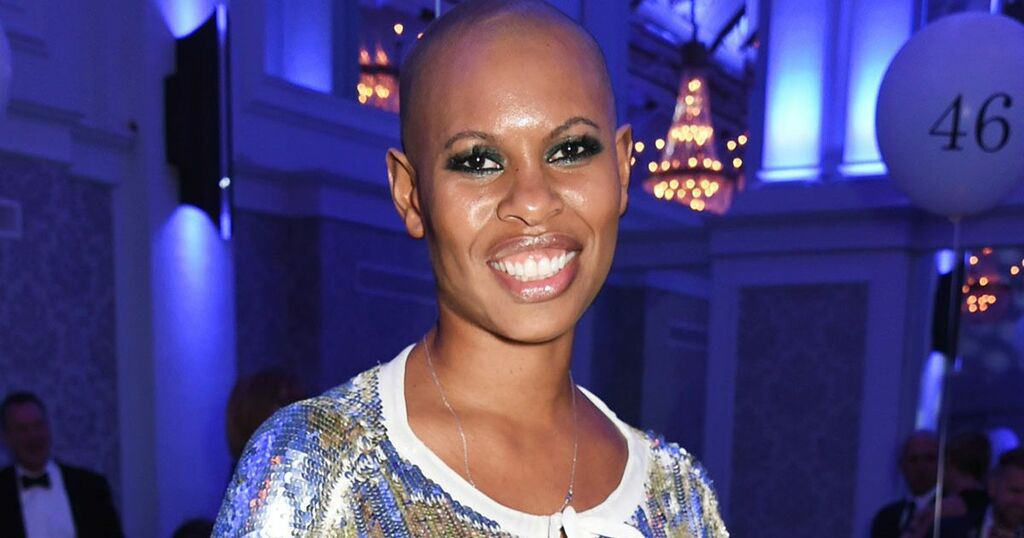 Skunk Anansie star Skin is preparing to become a first-time mum at the age of 54.

The singer's partner Rayne Baron, who is a writer and events planner and is known professionally as Ladyfag, is expecting the couple's first child.

Skin says she is really "excited" about the little one's arrival but she admits she never thought she'd become a mum at this age. The baby is due in around two months' time.

She told OK! magazine : "We have two months to go. It’s exciting and I’m trying to get as much done as I can, as once the baby comes I won’t be doing anything else for a while.

"It’s weird, I didn’t think that at my age and in my life it would happen. It’s very exciting."

Skin explained how she didn't want to carry a child herself but she does have experiencing raising a kid, having done so with a previous partner. She is also incredibly close with her nieces and nephews.

"I never wanted to have a baby myself, in my own body. But I love that someone else is going to do it," she added.

"I’ve raised a child before in my previous relationship. I love kids and I’ve got loads of nieces and nephews. Kids love me because I’m silly. I’m excited about dressing up a little baby in ridiculous clothes while we can!"

Skin is keeping her baby's gender a secret for now, but she has many hopes for the little one's future. Asked what values she wants for her little boy or girl, she says she hopes they will be positive, will "challenge" themselves and try lots of different things.

The singer got engaged in lockdown, as she admitted constantly spending time together during the pandemic helped to cement her romance with her partner.

"Lockdown has been a real test of a relationship," she explained on the Elevenses with Danielle Perry podcast.

"A lot of people are like, 'Wow, we really didn't get on and that was the end of that relationship, because I realised in two months of being in lockdown that we're not the same people.'"

She added: "And some other people, like me, got engaged. You know what, I think you're the first person I've told. Oops!"

Before she got engaged, Skin was previously in a civil partnership with environmental advocate Christiana Wyly.

The pair split in 2015 after a whirlwind romance.