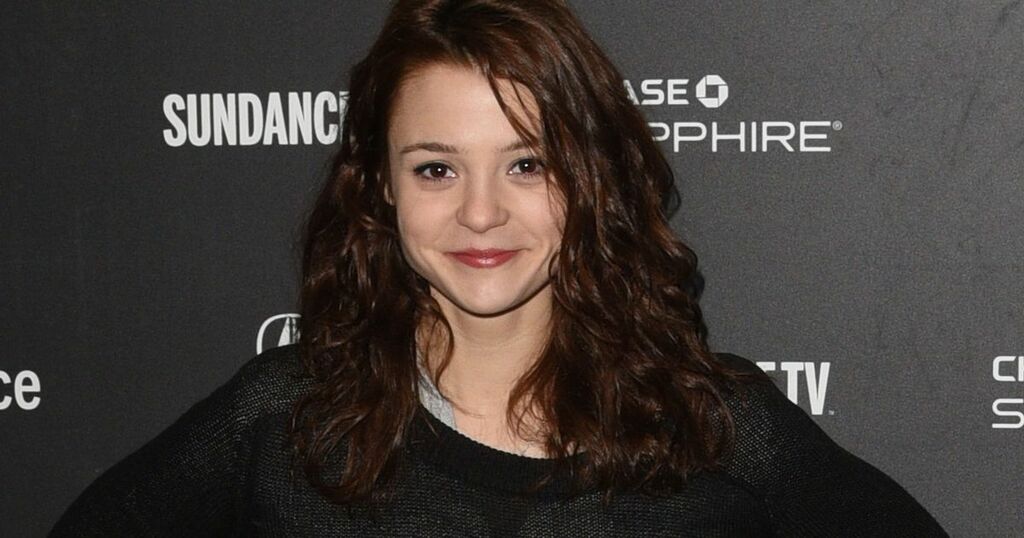 Kathryn Prescott's condition is no longer "life-threatening", just days after she was hit by a cement truck.

The 30-year-old British actress was struck by the huge construction vehicle as she crossed the road in Brooklyn, New York.

Her family previously revealed that she had undergone emergency surgery, and suffered horrific injuries, breaking both her legs, her left hand, a foot and two breaks in her pelvis.

Yesterday her mum told the Mail Online that despite and initially dire prognosis, she has started to make a recovery.

She said on the doorstep of the family home: "It's absolutely awful. Thankfully she's off life-threatening status."

Kathryn was hit by the huge lorry - which can weigh up to 18 tonnes when fully loaded - on Tuesday September 7.

The NYPD told Mail Online that the incident happened at around 17.25 at the intersection of Bergen Avenue and Vanderbilt Avenue in the Prospect Heights neighbour part of the city borough.

The statement added that the driver, a 55-year-old man, was attempting to make a right turn when Prescott attempted to cross the street and was struck.

He has since been given a courts summons for failing to yield to a pedestrian.

After learning of the news, her twin sister Megan confirmed that she had life-changing injuries and has “narrowly avoided paralysis" in a lengthy post on Instagram and Twitter.

Megan took to social media to share details of her sister’s condition, revealing she underwent “complex surgery” after the crash, which will leave her needing 24-hour care once she leaves the hospital.

She revealed that she’d been unable to get a visa to travel to the US, and appealed for information on how she would be able to get to her sister, who would need extensive therapy and support following the crash.

Megan has now shared details of a Go Fund Me campaign, created by the twins’ younger brother Ben, which is to raise vital cash to help Megan fly to New York, and stay there for the foreseeable future while her sister recovers.

The identical siblings are best known for playing twins in Skins in 2009, alongside Jack O’Connell, Kaya Scodelario, and Luke Pasqualino.