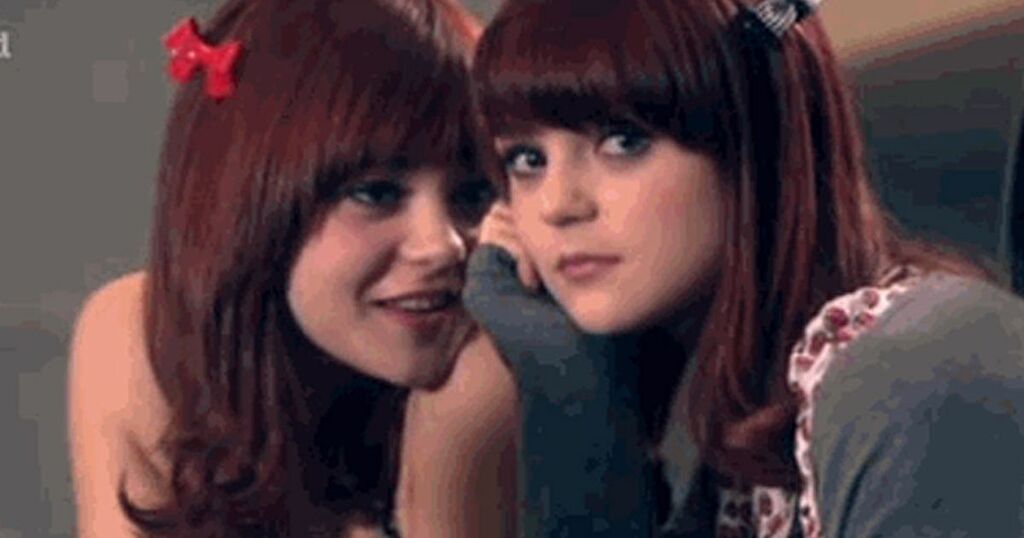 The sister of Skins star Kathryn Prescott has shared her emotion at being approved permission to travel to New York to be with her sibling, who received devastating injuries after being hit by a cement trunk this week.

Due to the ongoing Covid-19 pandemic, non-US citizens are unable to fly directly to the States.

Megan Prescott - who also starred in the Channel 4 teen drama - took to social media this week to share her fears for Kathryn, who she said was completely alone, and to beg followers for help.

"I need to be there to help her with literally everything as she will be able to do incredibly little by herself. She will be in rehab for a very long time and will need 24/hr care even after she leaves the hospital," she said.

Taking to Instagram today, Megan revealed she had been granted permission to fly and was catching a flight on Sunday to see Kathryn who is said to be 'lucky to be alive' after the incident.

Updating fans on the ongoing situation, Megan announced: "Yesterday I was approved to travel to New York to see Kathryn."

She told her Instagram followers she knew she was 'lucky' to be able to fly and thanked fans for their support.

"I will be able to be with Kathryn tomorrow and that is absolutely amazing but please take a minute to think about what’s happening to so many others right now who don’t have the luxury of so much support and who can’t get to their families. I am incredibly lucky but so many others won’t be.

"Thank you so much again," said the relieved star.

"So happy for you Meg . Take care and hug Kat a lot, everything will be ok," one of her followers replied.

"Congratulations Megan! Go and take care of Katie. We send you all of our strength and all of our best energies," said another.

Earlier in the week Megan said her twin was in a 'critical condition' after being hit by a truck in New York.

After suffering a catalogue of injuries including breaking her pelvis, both legs, foot and hand, Kathryn underwent emergency surgery after the incident, which happened on September 7, and was said to be in a serious condition.

Desperate Megan received the news while she was thousands of miles away in the UK and vented her despair at not being able to support her sibling.

She applied to the US embassy for exemption to the travel ban but was denied.

"I am devastated. I am double vaccinated, I had a PCR test yesterday and can fly at the drop of a hat. I have documents from the hospital confirming the extent of Kathryn’s injuries and am willing to do anything to get to her as soon as humanly possible," said Megan.

"I don't want her to go through this alone," added the former actress.

The plea for help came after Megan opened up about her sister's devastating accident.

"I received the most terrifying phone call I’ve ever received in my life on Tuesday evening. My twin sister Kathryn was hit by a cement truck while crossing a road in New York on the 7th September,” she told her followers.

Megan gave up acting after the show and turned to bodybuilding while Kathryn went on to star in TV shows such as Finding Carter, and 24: Legacy, as well as appearing in the 2019 flick A Dog's Journey.