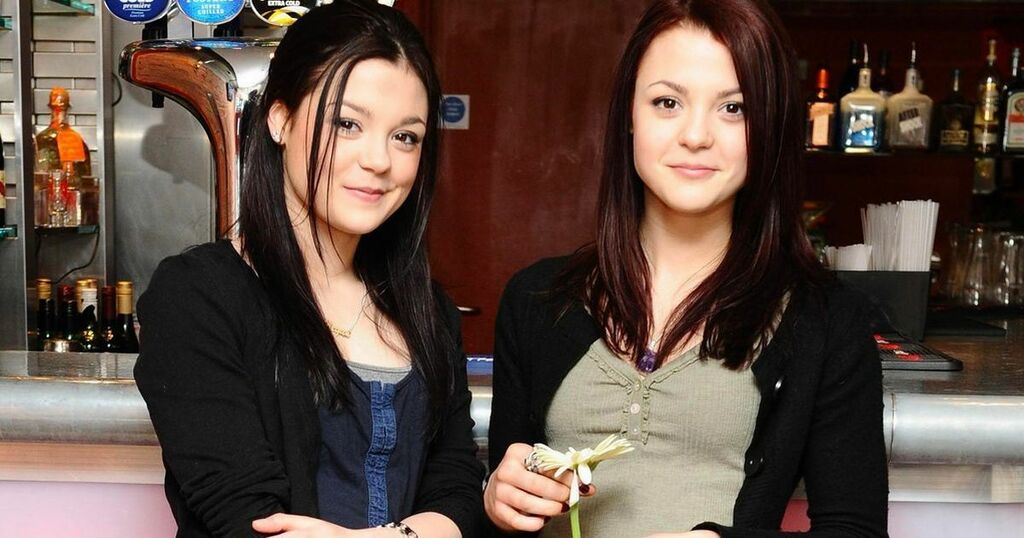 TV actress Kathryn Prescott is in a critical condition in hospital after being run over by a cement truck, her sister has revealed.

On Tuesday, Kathryn was hit by a truck as she was crossing the road in New York, reports the Mirror. She was dashed to hospital and has already undergone surgery after breaking her pelvis and both her legs.

Kathryn’s twin sister Megan, who starred alongside her in Skins, shared news of the incident on social media.

“I received the most terrifying phone call I’ve ever received in my life on Tuesday evening - my twin sister Kathryn was hit by a cement truck while crossing a road in New York on September 7,” said Megan, who added that Kathryn “narrowly avoided paralysis”.

“After fighting through complex surgery some of Kathryn’s injuries include: broken pelvis in two places, both of her legs, her foot and her left hand.

“The doctors are hopeful that she will make a full recovery but this will only be possible with the correct care right now. She is alone in New York with no family members. I need help getting to New York to support her recovery. I will have to help her until she can start to walk again.”

Keep up to date with what's on where you live

Because of ongoing Covid-19 restrictions, non US-citizens can’t actually fly directly into the country, and Megan has pleaded with people to help in any way they can so that she can travel to be with her sister. She said she has applied to the US Embassy for exemption from the current restrictions but was denied.

“I need to be there to help her with literally everything as she will be able to do incredibly little by herself,” she said.

“She will be in rehab for a very long time and will need 24-hour care even after she leaves the hospital."

Megan added: "I am devastated. I am double vaccinated, I had a PCR test yesterday and can fly at the drop of a hat. I have documents from the hospital confirming the extent of Kathryn’s injuries and am willing to do anything to get to her as soon as humanly possible.

“I don’t know what to do with myself. I have to be able to get to my sister to care for her and right now I have no way of doing so. I don’t want her to go through this alone.”

Both Kathryn and Megan are best-known for playing Emily and Katie Fitch in Skins, which was a viewers’ favourite on E4 during its run between 2007 and 2013.