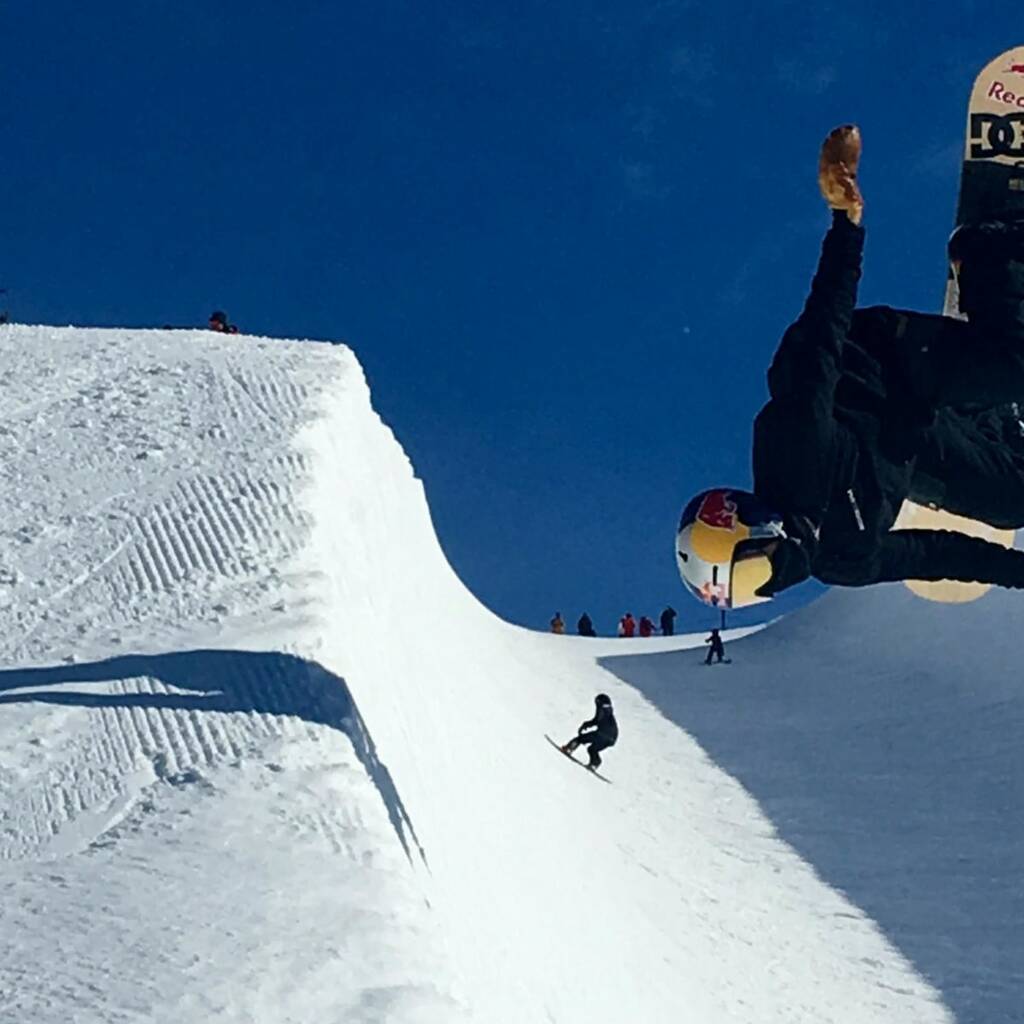 The subsidies paid to the ski field operators in last year's Alert Level 4 were insignificant; the three big players claimed subsidies for 251 staff between them.

But that's changed dramatically. This year's lockdown hit them smack in the middle of their peak season. And this week, they were approved $2.75m in wage subsidies for 2453 staff – a tenfold increase on the number they claimed for last lockdown.

The three companies have barely three months to turn a buck each year, and take on seasonal workers for that time. So this lockdown will cost them at least a third of their year's revenue. Even though they can now reopen at Level 2, the Aucklanders and Australians who make up half their customers are missing.

"There are only three revenue-making months for a ski resort – July, August and September – yet the expenses of running a ski resort are obviously year-round. When you know out a third of that, it's really significant to our financial viability."

Bridget Legnavsky, chief experiences officer for the company that owns Cardrona and Treble Cone ski fields, was up on the slopes at the weekend. The ski field was well-supported by Wanaka and Queenstown locals on Saturday, she said. "When the weather is good, the locals do come out, which is great."

But with cold, grey weather on Sunday, she had the slopes almost to herself. The two ski fields were operating at about 30 to 50 percent of what they should be at this time of year, she said. Out-of-town visitors would have provided a greater consistency in filling their capacity.

"I think we're all scrambling to make this season actually work, but I think what we're all aware of is it's put us backwards for years coming up."

Legnavsky said their two ski fields would be lucky to hit 150,000 visits to the slopes this year – less than half the numbers through the turnstiles in 2019.

To further complicate matters, even the visitors they do get at Covid Level 2 are constrained in what they can do. The company usually turns a good dollar of food and drink sales – but this year it's encouraging skiers and boarders to bring a picnic instead, and sit in their cars to eat it.

That's because they are allowed only 50 people at a time in their restaurants, and social distancing imposes further constraints.

"There's no doubt, if we didn't have the wage subsidy we'd have to be making people redundant. We usually expect to make a profit at the end of each season. But I doubt any of us will be anywhere near making a profit this year."
– Bridget Legnavsky, Wayfare

"So low on the hot chips sales, low on the beer. It's really hard for us to drive yield, because we are so choked up in terms of things like food and beverage, and our ability to offer our guests more than just a lift ticket. That makes it even tougher."

The decision to keep Auckland at Alert Level 4, announced this week, triggers a third round of the Wage Subsidy Scheme – and that's not limited just to Auckland businesses.

"The wage subsidy is important," Legnavsky said. "We can look after the people that we have committed ourselves to through to the end of September, as an employer. There's no doubt, if we didn't have the wage subsidy we'd have to be making people redundant.

"We usually expect to make a profit at the end of each season. But I doubt any of us will be anywhere near making a profit this year. Which is why I say, it puts us back quite a lot in terms of development."

Applications for the third round of the wage subsidy open at 9am on Friday, and any company can claim if it can establish that its 40 percent revenue loss is a result of the continuing Auckland lockdown, Finance Minister Grant Robertson said.

He acknowledged they had a case to receive the subsidy for their seasonal workers. “Decisions of eligibility are made by the Ministry of Social Development, based on the criteria set out to assess applications," Robertson told Newsroom.

"On the face of it, these firms may have a case to receive the subsidy.”

Friday is also when eligible businesses can apply for another Resurgence Support Payment to help them pay their rent and other fixed costs. This is available to all businesses that can show a 30 percent drop in revenue while anywhere in the country is at Alert Level 2.

Auckland Business Chamber had run an online petition for the payment to be extended beyond a one-off, to recognise struggling businesses' ongoing fixed costs.

“I know it is tough to go through a second Alert Level 4 lockdown in New Zealand when we have been enjoying a restriction-free lifestyle for so much longer than our international counterparts."
– Grant Robertson, Finance Minister

“The Resurgence Support Payment was originally intended to be a one-off payment," Robertson said. "But after consultation with our business community we have agreed to make it a three-weekly payment – in recognition of the challenges businesses are facing.

“I know it is tough to go through a second Alert Level 4 lockdown in New Zealand when we have been enjoying a restriction-free lifestyle for so much longer than our international counterparts. It’s partly for that reason that we are actually providing more support to businesses in this current lockdown than we did when we last had level 4 restrictions."

Last year, an eligible business with 10 employees would have received about $23,000 in support in a month-long lockdown; under the new rules the same firm would get about $35,000. “So far this outbreak the Government has paid out almost $1.8 billion in wage subsidies and $531 million in Resurgence Support Payments," Robertson said.

“The economy is operating above pre-Covid levels thanks to our strong public health response. These principles will continue to guide our approach to supporting the economy, businesses and workers at this challenging time."

Social Development Minister Carmel Sepuloni said her ministry had approved more than 427,000 subsidy applications from employers and sole traders. Nine out of 10 were paid within three working days, though sole traders' applications sometimes took longer as the data in their applications didn't match that held by Inland Revenue.

The Ministry was working with applicants and Inland Revenue to resolve these as quickly as possible, she said. Over 25,000 delayed applications for the initial wage subsidy had been processed over the past week.

Back in Wanaka, Bridget Legnavsky said that with the help of the wage subsidy, their Cardrona and Treble Cone ski fields were open for business. "We absolutely are, and we're stoked to be here, even though it's tricky."