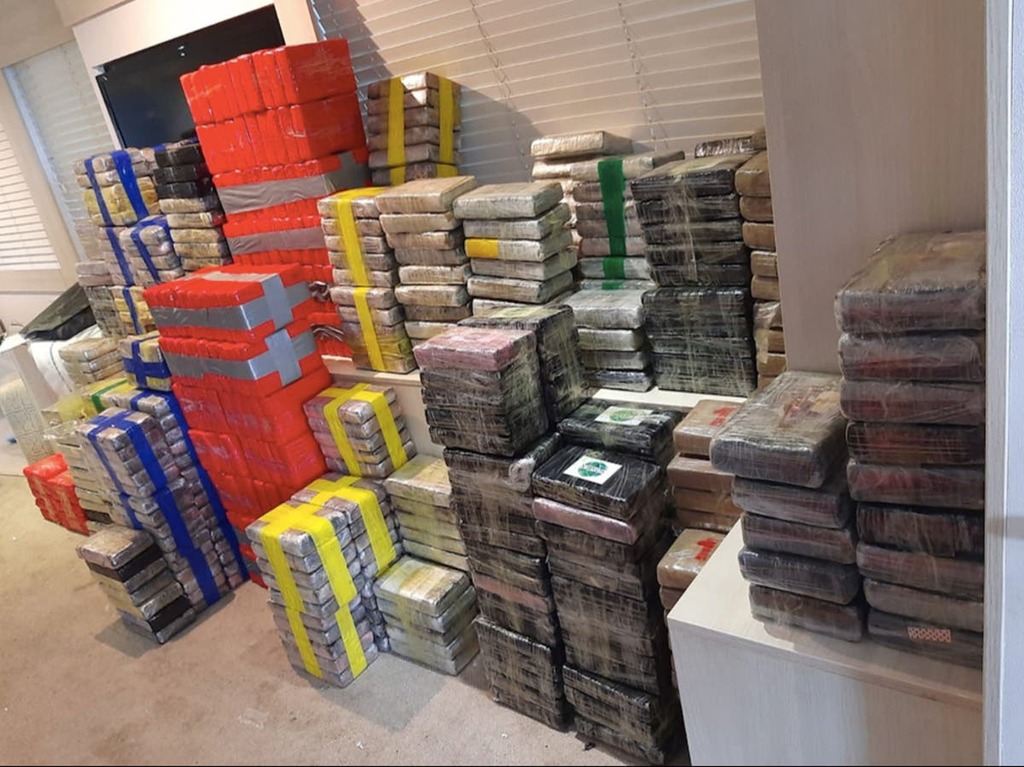 Six men have been charged with drugs trafficking offences after more than two tonnes of cocaine – estimated to be worth £160 million – was seized on a luxury yacht near Plymouth.

The men, one British national and five Nicaraguans, will appear at Plymouth magistrates’ court tomorrow (13 September).

The British suspect has been identified as Andrew Cole, 32, from Stockton on Tees, County Durham.

The cocaine was discovered on Thursday evening after the yacht was intercepted and raided off the coast of Plymouth.

The operation had been led by the National Crime Agency (NCA) as well as Border Force and the Australian Federal Police.

Australian officers based in the UK tipped off the NCA about an alleged transnational drugs gang using the vessel to ship cocaine.

Matt Horne, NCA deputy director, said: “There’s no doubt these drugs would have been sold on into communities across the UK in such ways as County Lines fuelling more crime and misery.

“Organised crime groups are motivated by money. The deprivation of these drugs will smash a hole in the OCGs’ [organised crime gangs’] plans and ability to operate.”