Two sisters who believed one another to have been murdered by the Khmer Rouge in Cambodia have been reunited after more than four decades apart.

Granny Bun Sen, 98, embraced her sister, Granny Bun Chea, 101, after returning to her home village of Kampong Cham for the first time in 47 years last week.

The pair had not seen each other since 1973, when Granny Bun Sen was displaced from the village during the civil war between the US-backed Khmer republic and the Chinese-backed Khmer Rouge, a communist guerrilla movement led by Pol Pot. Her husband was later murdered by the Khmer Rouge.

Convinced that her relatives at home had also been slaughtered, she survived for years by earning a living scavenging through rubbish on the streets of Phnom Penh.

Granny Bun Chea, who stayed in the village, also saw her husband killed by the Khmer Rouge.  leaving her a widow with 12 children.

“We had 13 relatives killed from Pol Pot and we thought that she [Bun Sen] had been too. It has been such a long time. We talked about her but I never thought we would see her again,” she said.

The pair were reunited by the Cambodian Children’s Fund, a charity which works to provide education for the country’s most impoverished children.

Granny Bun Sen cared for many children who had been left on the dump and introduced Scott Neeson, CCF Founder and Executive Director, to vulnerable children and families who needed help.

The Khmer Rouge slaughtered as many as two million people in the four years that they ruled Cambodia between 1975 to 1979.

Pol Pot died of a heart attack while under house arrest in 1998. In 2018 two surviving Khmer Rouge leaders, Nuon Chea and Khieu Samphan, were found guilty of genocide and sentenced to life in prison. 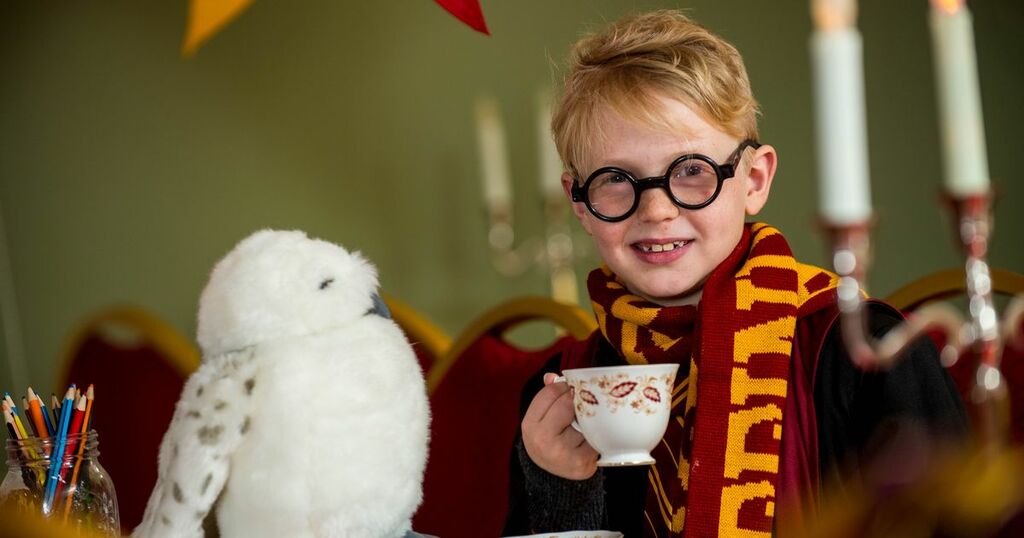 JJ Vallow, seven, and Tylee Ryan, 17, have not been seen since September, and mum Lori Vallow has been arrested.…

More than 100 notices have appeared in our titles this week