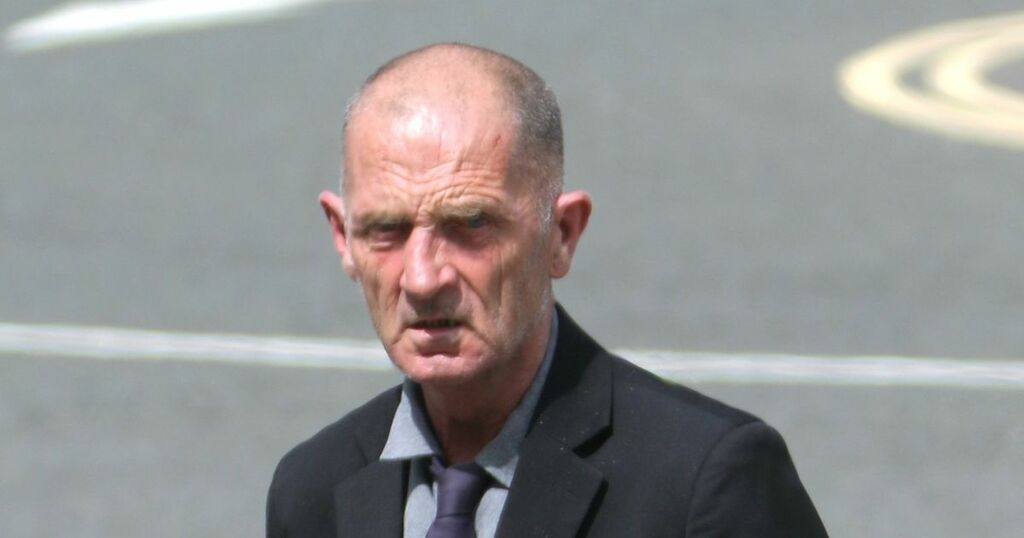 Two sisters who were raped as children have vowed to fight their attacker’s “pathetic” five-year sentence.

Vile Robert Khan, 61, was convicted last month of a series of assaults on the victims which began almost five decades ago – preying on one as her deaf mother slept in the same room.

But the siblings, who were just seven and nine when the abuse began, fear the jail term he was handed earlier this month will deter victims from seeking justice and have vowed to help campaign for tougher punishments for ­historical sex offenders.

The eldest of the sisters, who cannot be identified for legal reasons, said: “Five years isn’t justice.

"He was convicted of four rapes and another assault charge on me. That’s basically a year for each time. We were gutted. It was just a kick in the teeth.

“I don’t think victims are going to want to come forward when their abusers are being handed such pathetic, stupid sentences. The law needs to be changed.”

Khan, a grandfather and dad of six from Whitburn, West Lothian, was between 13 and 21 when he targeted the sisters.

One victim, now 55, told the High Court at ­Livingston that he started the abuse by sneaking into her bed and groping her before going on to have full sex with her.

The evidence of her younger sister, now 53, and suffering from psychiatric problems, was read to jurors from statements she gave to police.

She claimed Khan abused her in her mum’s bedroom while her mother, who was deaf, slept. She said the abuse started when she was nine and stopped when she turned 12.

She told her mother what Khan was doing to her but she wasn’t believed “because Rab was the blue-eyed boy”.

The jury heard she first reported Khan’s abuse to the police 25 years ago.

He was arrested but released due to a lack of ­corroboration.

The eldest victim only admitted what had happened to her in 2019 and Khan was arrested and charged with using lewd, indecent and ­libidinous practices towards her between 1973-1976.

He was also charged with four counts of rape, attacking each sister twice – once while they were under 12 and again when they were aged between 12 and 16.

Khan’s younger victim said: “He has taken 43 years of my life. I’m now in recovery and I’m going to speak to my MP and look into starting a petition. I will fight for these people to have life sentences, like we’ve got.”

The Crown Office and Procurator Fiscal Service has the power to appeal sentences.

A ­spokeswoman said: “As with all cases, the Crown will consider the sentence and give consideration to whether it might be unduly lenient.”