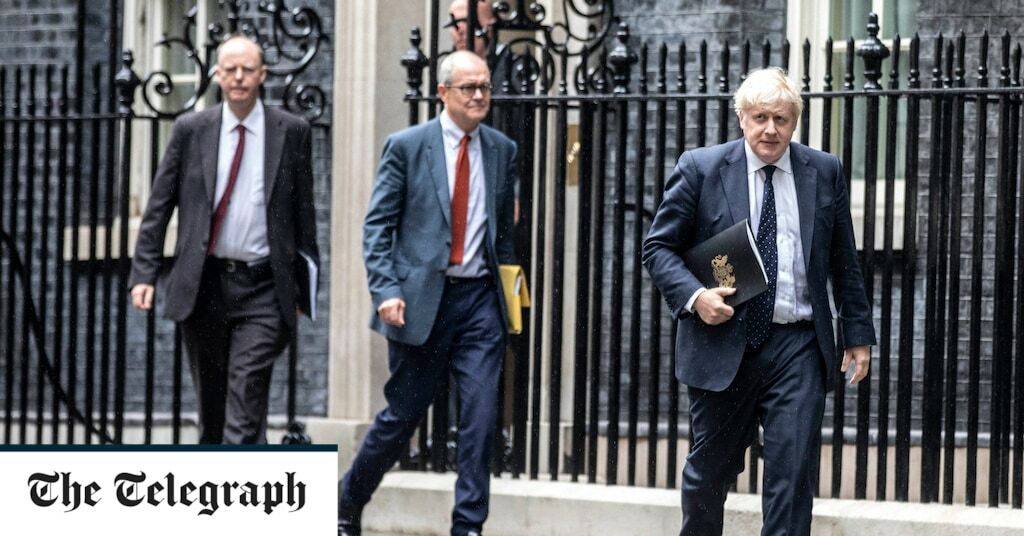 Sir Patrick Vallance has backed calls for a "very powerful" science minister in Cabinet as a damning report into the national response to Covid is published.

He said that integrating science and politics "has got to be the primary aim", and added: "Science needs to be everywhere, it can't sit as if it's one thing off to the side.

"I've got nothing against the idea of a very powerful science minister, what could be wrong with that, and cabinet positions that speak for science.

"Don't think that science gets concentrated in one place. Science applied to policy is relevant everywhere it can't be hived off."

England's top scientist has said acting sooner and harder is the best way to deal with the spread of a future variant of Covid-19.

Sir Patrick said his job is "not to sugarcoat" the reality or tell ministers what they want to hear, but instead to ensure they understand what the science currently is.

He said his "mantra" throughout the pandemic has been that action needs to be taken sooner than it appears to be needed.

"And that is the Sage advice. And that's what I've been saying. And I will say it going forward and the Prime Minister knows that's what I think.

"And he knows that's what I would do in that situation."

He said action must be taken "at a time when it doesn't look particularly worrying".

Sir Patrick, who became a household name during the course of the pandemic due to his frequent appearances at daily televised press briefings in Downing Street, said he views his job as "giving scientific advice, like it or not, to the Prime Minister and Cabinet to enable them to make decisions".

He told interviewer Professor Jim Al-Khalili: "My job is not to sugarcoat it. My job is not to tell them things they want to hear... It's to make sure that they understand what the science at that moment is saying, what the uncertainties are, and to try to make that as clear as possible."

Serious errors and delays at the hands of the Government and scientific advisers cost lives during the Covid-19 pandemic, according to a damning report from MPs published on Tuesday.

The study, from the cross-party Science and Technology Committee and the Health and Social Care Committee, said the UK's preparation for a pandemic was far too focused on flu, while ministers waited too long to push through lockdown measures in early 2020.

In a wide-ranging report, MPs said the UK's pandemic planning was too "narrowly and inflexibly based on a flu model" that failed to learn the lessons from Sars, Mers and Ebola.

Former chief medical officer Professor Dame Sally Davies told MPs there was "groupthink", with infectious disease experts not believing that "Sars, or another Sars, would get from Asia to us".

Once Covid-19 emerged in China, MPs said the UK policy was to take a "gradual and incremental approach" to interventions such as social distancing, isolation and lockdowns.

In their study, they said this was "a deliberate policy" proposed by scientists and adopted by UK governments, which has now been shown to be "wrong" and led to a higher death toll.

The MPs said the "decisions on lockdowns and social distancing during the early weeks of the pandemic - and the advice that led to them - rank as one of the most important public health failures the United Kingdom has ever experienced".