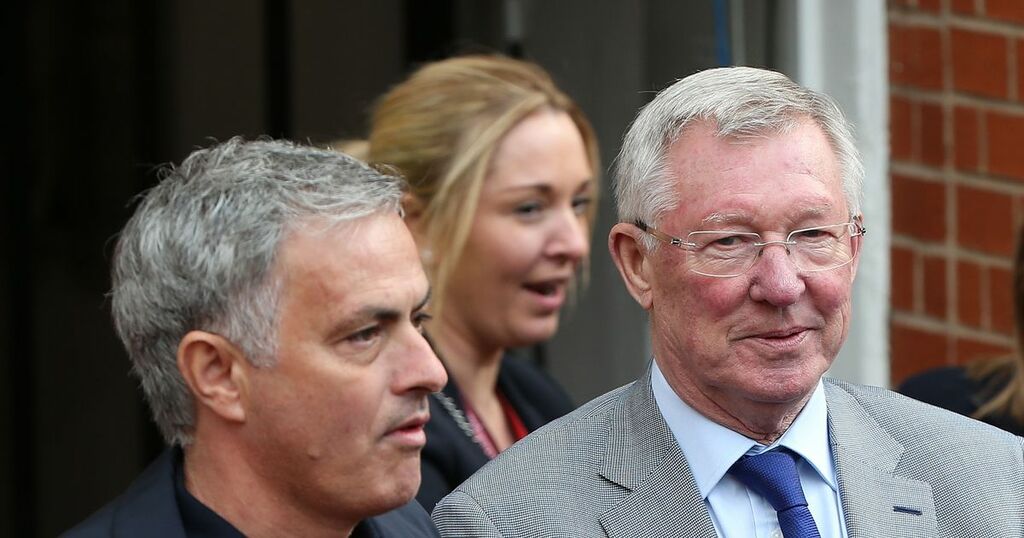 Mourinho, who was in charge at Old Trafford between May 2016 and December 2018, will join an exclusive list of managers to have achieved such a feat when his Roma side locks horns with Sassuolo in Serie A on Saturday evening.

Although Mourinho's time at Old Trafford is not a period United's supporters will look back on with huge amounts of fondness, despite him winning two trophies during his time at the club, the Portuguese chief is regarded as one of the greatest managers football has ever seen, with the 58-year-old having won three Premier League titles and two UEFA Champions League crowns amongst his large collection of accolades.

Former United boss Ferguson has hailed Mourino's achievements in football as he prepares to be entered into the League Managers Association's Hall of Fame 1000 club.

"Reaching 1000 matches as a manager will be such a proud day for both Jose and his family and rightly so," Ferguson told the LMA website.

"To reach this landmark as a manager is an outstanding accomplishment for Jose, particularly whilst excelling and winning titles in four European leagues and of course winning two Champions League trophies along the way.

"Jose's achievements will always ensure that he is acknowledged as one of the managerial greats. On behalf of the League Managers Association, congratulations and welcome to the Hall of Fame 1000 Club, Jose."

Mourinho, who took charge of Roma in May following his exit from Tottenham Hotspur in April, started his managerial career at Benfica, but it was at Porto where he started to make a name for himself.

After a promising start to life in his homeland, Mourinho then had spells with Chelsea, Inter Milan and Real Madrid, before returning to Chelsea in 2013. He took charge at Old Trafford in 2016, spending two years at United, before taking the managerial hot-seat for less than two years at Tottenham.

In all, Mourinho has won 25 major trophies as a manager.