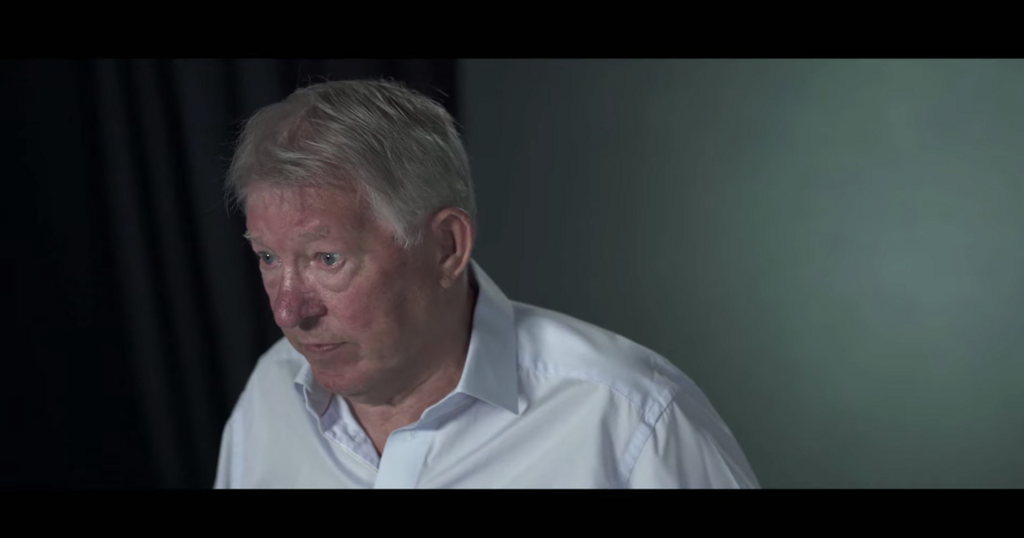 Ferguson and Wenger are two of the most iconic managers in Premier League history, with the pair locking horns over the Premier League title repeatedly in and around the Millenium.

Ferguson stepped down after 26 years in charge at Old Trafford back in 2013. The Scot amassed 38 trophies during a glittering career in Manchester.

More often than not, it was Wenger who thwarted him from adding to that astonishing total as the rivalry between United and Arsenal stood above all others at the elite of English football for a number of years.

But following Wenger's decision to step down as Arsenal boss in 2018, Ferguson has often showered his opposite number with praise.

Speaking ahead of the launch of the Frenchman's new documentary , Ferguson admitted that Arsenal's Invincibles season back in 2003/04 a stand-out achievement.

"The achievement stands above everything else," said Ferguson reflecting on the Gunners historic year.

The fiery Scotsman also opened up on the pairs numerous battles over the years, with Ferguson recalling one high-octane clash and remarking, "I'm saying to myself 'is he looking for a war?'"

Both sides were involved in a number of battles, including the infamous 'Battle of the Buffet' back in 2004.

Despite their iconic clashes on the touchlines, the pair's war of words ceased towards the twilight of their careers.

The pair's relationship even mellowed so much that Ferguson was part of a special presentation to Wenger on his final visit to Old Trafford before stepping down - and he later shared his "pride" at being able to consider Wenger a "friend".

HAVE YOUR SAY! Is Ferguson vs Wenger the greatest rivalry in Premier League history? Comment below

"I am really happy for Arsene Wenger. I have great respect for him and for the job he has done at Arsenal," Ferguson said.

"It is a great testament to his talent, professionalism and determination that he has been able to dedicate 22 years of his life to a job he loves.

"In an area where football managers sometimes only last one or two seasons, it shows what an achievement it is to serve that length of time at a club the size of Arsenal.

"I am pleased that he has announced he is leaving at this stage of the season, as he can now have the send-off that he truly deserves.

"He is, without doubt, one of the greatest Premier League managers and I am proud to have been a rival, a colleague and a friend to such a great man."

Despite announcing his intention to stand down in 2018, Wenger hinted a few days after that the decision was "not really" his decision - and he looks set to lift the lid on his infamous Arsenal exit when his documentary is released next month.

Arsène Wenger: Invincible comes to cinemas from 11 November, and on Blu-ray, DVD and Digital Download on 22 November