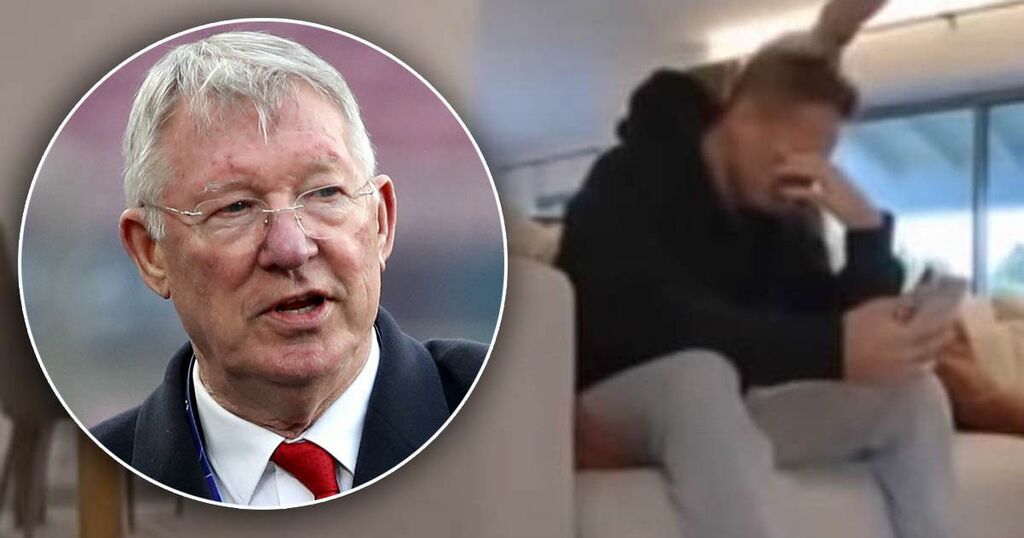 Javier Hernandez is the type of player that comes around once in a generation.

Determined and talented, Chicarito's ability in front of goal was as impressive as the size of his heart and he is remembered fondly by Manchester United fans even to this day.

Hernandez joined United from Guadalajara back in 2010 and proved almost instanstly he was made for the big time.

The man he admired so much was no longer in the Old Trafford hotseat, while on the pitch he was starting to fall down the pecking order under new boss David Moyes.

From United, Hernandez joined Real Madrid on loan before signing for Bayer Leverkusen. Spells at West Ham and Sevilla followed, but the Mexican never hit the dizzying heights he did with the Red Devils.

There has always been this sense that had Ferguson not retired in 2013 then Hernandez's United career would have been even longer and perhaps even more trophy-laden.

When Hernandez was leaving the continent for the club he is at now, LA Galaxy, he was filmed crying at the realisation that he was "retiring from the European dream".

In a video clip, Hernandez, addressing his family with his head in his hands, said: "I wanted to speak to you guys because the thing is about to get done.

"It's almost certain that I'm going to LA. It's okay, everything is perfect, it's only that, well it's like the beginning of my retirement."

Hernandez's father briefly interjects, but his son continues: "Dad, try to understand me.

"Don't worry, look what I mean is that we're saying goodbye to a career that we put a lot of effort into and we worked, and I know you guys also feel it.

"We're going to look at the bright side, but whether we like it or not we are retiring from the European dream."

While Hernandez was talking about his entire career in Europe it was at Man United that he put himself on the map and won silverware.

And it is at Man United that he has an eternal affinity with the fans.

Chicarito lived the dream he referred to while at Old Trafford and was gutted to have to come to terms with the fact his career was starting to wind down.

He was never the same player after leaving Man United, and it seems his tears were largely for the most important part of his career in Europe.

Hernandez recently conducted an interview with Manchester United in which he reflected on his time at the club.

In it, he speaks fondly of his former boss Ferguson and sheds some light on why he was so willing to roll up his sleeves and in his own words "kill myself" for the Scot, and, in effect, why he broke down in tears upon leaving Europe to embrace his twilight years.

Hernandez said: "It was great, it was amazing and then when I arrived to the presentation he wanted to have dinner with myself and my family.

"If he treats my family that way, man, I will vomit after every game if it helps him to achieve in games and championships. He was an amazing man. It's hard to believe."