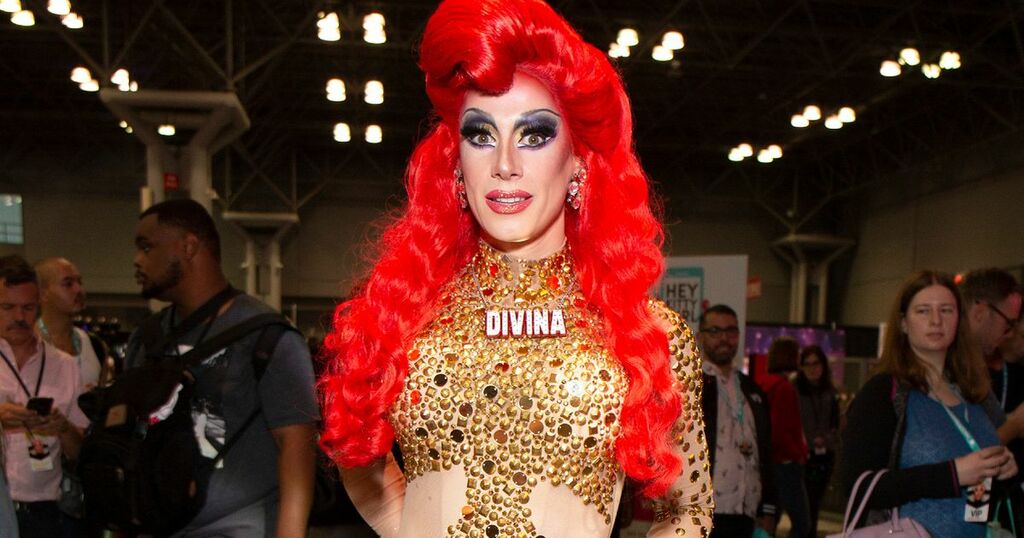 Sinitta, Davina Da Campo, Darren Day and Coronations Street's Faye Brookes got emotional as they tread the boards for the first time since lockdown in a production of Chicago.

The telly and theatre stars entertained an audience including VIP guests like Judy Murray, Des Clarke and Dean Park at the Glasgow Kings Theatre for their first production in 545 days.

As many in the masked crowd rose to a standing ovation, it was an important moment for Scottish theatre.

As she lined up to take a bow Corrie star Faye aka Kate Connor, who played the lead character of Roxie in the stylish production of Chicago, told the audience: "Ladies and gentleman on behalf of this incredible cast our producer lighting sounds technician, wigs wardrobe, everybody from the bottom of our heart thanks for coming to this show.

"This is the first show to play sat the Kings theatre for 545 days. Theatre is back."

'Toy Boy' singer Sinitta who plays "Mama" Morton and Darren Day who plays Billy Flynn as well as Divina De Campo who raised the roof with incredibly high octaves all looked pretty emotional as the announcement was made.

Judy Murray later said of the production: "It was such a slick show.

"545 days after it’s last show, the wonderful Kings Theatre opened its doors tonight for a phenomenal performance of Chicago.

"Slick, funny, full of energy with a brilliant cast and orchestra. It was so good to see a live production again.."