Singer Halsey praised for postpartum honesty: 'I will never have my pre baby body back' 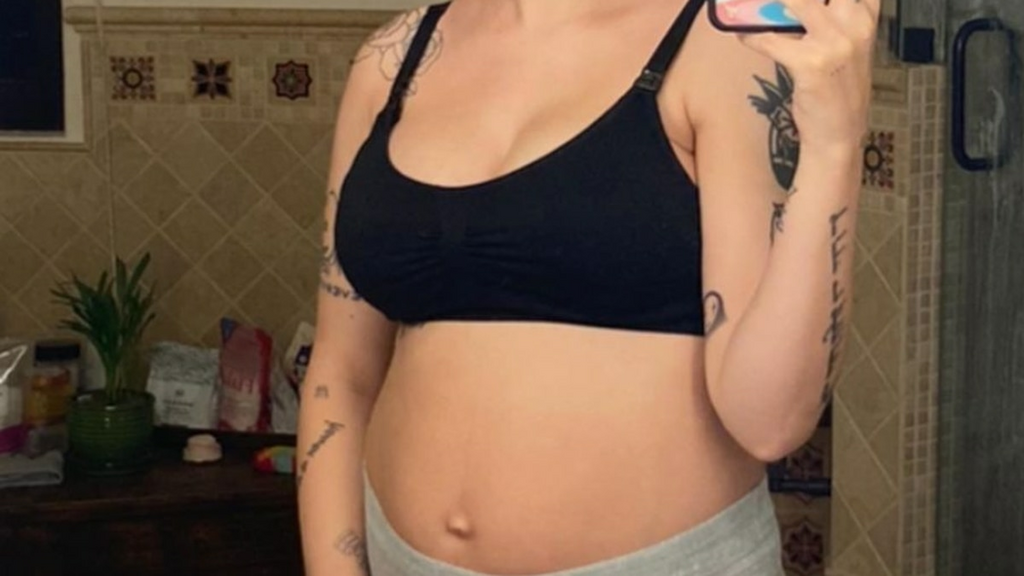 Halsey has received praise for her honest post after giving birth.

The American musician who recently released her latest album If I Can't Have Love I Want Power shared an unfiltered look at her postpartum body.

She got honest with her fans about how she feels about her body being under constant public scrutiny, and why she chose to share a series of photos.

She began the post: "I am posting this because no matter what I do people are going to talk about my body. It is confusing symptom of being in the public eye so rather than complain I am going to give you something real to talk about!"

Halsey performed on SNL last week and reflected on how it felt to be complimented on how good she looked after giving birth.

"That was a weird feeling. My body has felt like a stranger's for a long time," she wrote.

"The first picture on this slide is days after my baby was already born. A lot of people don't know that you still look pregnant for a while after. It is still changing and I am letting it."

She added she has "no interest" in working out while adjusting to the busy realities of parenthood.

"With that being said, the body behind all those compliments the other night was wearing a custom tailored outfit and lighted perfectly after much testing, so I could feel good and do my job. I do not want to feed the illusion that you're meant to feel and look "great" immediately postpartum.

The singer continued: "I will never have my pre baby body back no matter how it changes physically because I have now had a baby!"

She was praised for her honesty by her fans and her famous friends in the comments.

New Zealand choreographer and dancer Parris Goebel were among the stars who supported Halsey's message in the comments. Goebel posted three heart emojis in response.

Halsey welcomed her first child with her boyfriend Alev Aydin into the world in July.