Dr. Jitendra Kumar Sen, a general practitioner, wasn’t trying to hurt anyone; he was trying to help. He’d found out that some of his patients had developed an addiction to codeine, a type of opioid contained in some cough syrups. They didn’t want to seek treatment from the Institute of Mental Health because they were afraid of the state finding out about their drug dependency.

Instead of reporting them to the authorities, Dr. Sen prescribed a limited amount of the cough syrup to nine patients, keeping it off-the-books and collecting payment in cash. In return, the patients were required to commit to reducing their dependence on the drug. He would also talk to them during consultation to try to better understand their personal circumstances.

For this, Dr. Sen was fined S$6,000 (US$4,225) for failing to maintain proper medical records. But while selling medication off-book is against the law, this case highlights some of the current issues with Singapore’s highly punitive drug policy.

Singapore has one of the harshest drug policies in the world. Possession of 500g of cannabis is all it takes to receive the mandatory death penalty for drug trafficking. The government continues to talk about a “war on drugs,” and the establishment continues to use stigmatizing language like “drug abuse” or “drug addict.” “Drugs have no place in our society, and my officers will stop at nothing to bring those involved in this case to justice,” declared the deputy director of the Central Narcotics Bureau’s intelligence division after a drug bust. Mosques backing the state-led “Dadah Itu Haram (Drugs are Haram)” campaign — the worst sort of response to the fact that Malay-Muslims are over-represented in drug arrests — display banners that say “Muslim Sehati Jauhi Dadah,” which translates to “True Muslims are Drug-Free.” The state might also run campaigns about “second chances” and welcoming rehabilitated former prisoners back into the fold, but the overarching narrative conveyed via mainstream channels suggests that Singapore sees drugs as abhorrent, and that people who get involved with drugs are criminals and outcasts to be rejected by society.

Despite this, the state frames their approach as one taken out of care. The Central Narcotics Bureau has described the use of the death penalty for drug offenses as part of a “comprehensive harm prevention strategy.” The argument is that Singapore’s harsh and uncompromising measures deter the drug trade and drug use, thus preventing people from the risk of developing dependence on drugs in the first place.

Most of those arrested will end up in a state-run Drug Rehabilitation Center (DRCs), which, despite its name, isn’t actually a rehabilitation center, but a prison with some counseling programs thrown in. Those released from such centers are subjected to further monitoring by the authorities, and might find themselves estranged from their families and communities, with social stigma and prejudice making it difficult for them to achieve financial stability. It’s not an experience anyone is eager to have, yet drug consumption continues: 34% of the people arrested for drug use were first-timers, which tells us that not only are people still using drugs despite punitive policies, but that 66% of those arrested continue to use drugs even after having been through the existing system. Recidivism isn’t the best metric to use for success as relapse is part of many people’s recovery, but Singapore cannot be so insistent that it really has a “harm prevention” strategy without examining the sort of harm that gets inflicted on people who are made to go through the system over and over again.

It is not a matter of controversy to say that there is risk in drug use, and that, once an addiction is developed, it can be very harmful and damaging to one’s life, health, and relationships. Overdose deaths are a cause for grief and alarm, and efforts should be made to make sure that the rate of such tragedies is kept as low as possible. But Singapore’s current drug policy is not the way.

The reality is that we will never be able to eliminate drug use, in the same way that Prohibition in the United States — the period when alcohol was banned from 1920 to 1933 — failed miserably. People take drugs for a variety of reasons: some do it for pleasure, others to cope with physical, mental or emotional pain, still others to meet their needs (such as having to stay awake for long periods of time to work demanding and stressful jobs). There is also a spectrum of use, spanning from beneficial use or casual use (at which point they are not causing harm to anyone, in the same way that people who indulge in alcohol on an occasional drunken night out with friends aren’t considered that much of a problem) to high-risk use and chronic dependence (where more attention will have to be paid to keep users safer and to ensure access to medical treatment). The Singaporean approach that collapses all this nuance into a “war on drugs” isn’t engaging with reality and developing evidence-based approaches that meet the needs of each individual case at its root. Beyond that, it’s also leaving the Singaporean public ill-informed about drug use and unable to exercise their own judgment on the matter.

When we focus only on punishment in the misguided belief that we can deter people from drugs — despite decades of punitive policies in multiple countries across the world failing to curb a raring illicit drug trade — we are creating an environment in which it becomes more difficult for a drug user to consume drugs safely and seek treatment for drug dependence should they need and want it. People who are struggling with addiction are made to feel like asking for help will lead to rejection and, perhaps worse, police investigations and prosecution that could potentially threaten their jobs and disrupt their lives in devastating ways.

This was what Dr. Sen found with his patients who refused to seek professional treatment for drug dependence. What he subsequently did has been reported by the media in the context of his offense and fine, but he was essentially running a harm reduction program. He was, simply stated, trying to help his patients curb their use without exposing them to encounters with law enforcement.

Although the Singapore state has adopted the language of rehabilitation and “second chances,” everything about our current drug policy signals to society that drug users are to be seen as “less than.” When a mosque is sporting a banner declaring that “true Muslims” don’t take drugs, what does that say to someone who might be grappling with chronic dependence on drugs, and needs the support and love of their religious community to address it? When doctors are legally required to report patients who might be using drugs to law enforcement, how can someone who wants treatment feel safe about seeking medical attention? When arrest means detention in prison-like conditions and crushing social stigma upon release, how are people supposed to rebuild their lives and thrive?

Given the rhetoric about drugs, and the moral panic it triggers, Singapore is a long way from talking about harm reduction. Initiatives that help reduce the risk of drug use — such as needle exchanges to make sure that people aren’t sharing or using dirty needles while consuming drugs, or hotlines that people can call so someone stays on the line with them to make sure they aren’t passed out alone at home from an overdose — might be slammed by some members of the public as “enabling” or even “encouraging” drug use, rather than efforts to reduce harms like overdose deaths among people who are already using drugs.

Yet this is the approach that medical practitioners and drug policy experts — people who have experience working with people who have dependence on drugs — are advocating, and there is a reason for it. As one academic review points out: “Based on the available peer-reviewed scientific literature, there is little evidence that compulsory drug treatment is effective in promoting abstention from drug use or in reducing criminal recidivism. [...] Additionally, the reductions in drug use and criminal recidivism as a result of compulsory drug treatment interventions were generally short-term or of low clinical significance.” A study in Malaysia found that, if given the opportunity to go to voluntary treatment centers, people were accessing addiction treatment and health and social services with promising reports of satisfaction.

The studies, experiments, research and policy advice is out there. Singapore only needs to pay heed to them to embark on a different path that will provide real support instead of disrupting and devastating lives, relationships, and community ties.

READ NEXT: The Death Penalty Makes Us Forget Our Humanity. Don’t Let It. 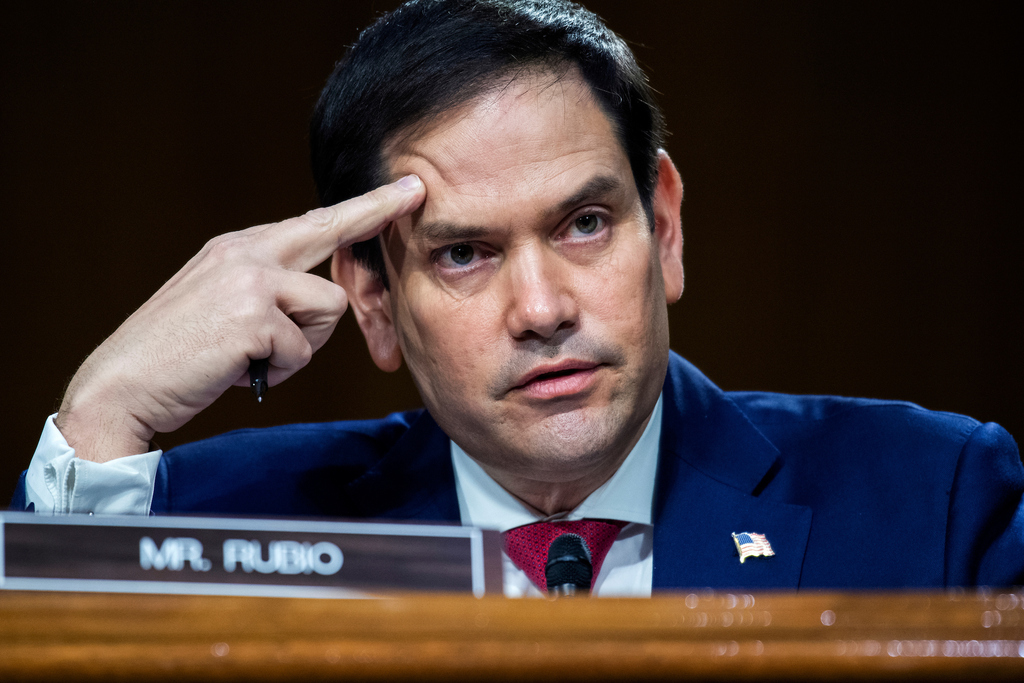 Roll Call
From analysis to the latest developments in health, read the most diverse news in one place.
"Tranq dope" spreads to more cities

Since Oregon residents voted in 2020 to decriminalize hard drugs and dedicate hundreds of millions of dollars to treatment, few…

The Independent UK
Is Weed Or Alcohol More Addictive?

This article was originally published on Leafly and appears here with permission.

Edinburgh Live
One place to find news on any topic, from hundreds of sites.
Miami clinic kicks off first national study of LSD, once a ‘public enemy,’ to treat anxiety
MIAMI — The gurus of the psychedelic era of American pop culture extolled the experience of the “acid trip.” But…