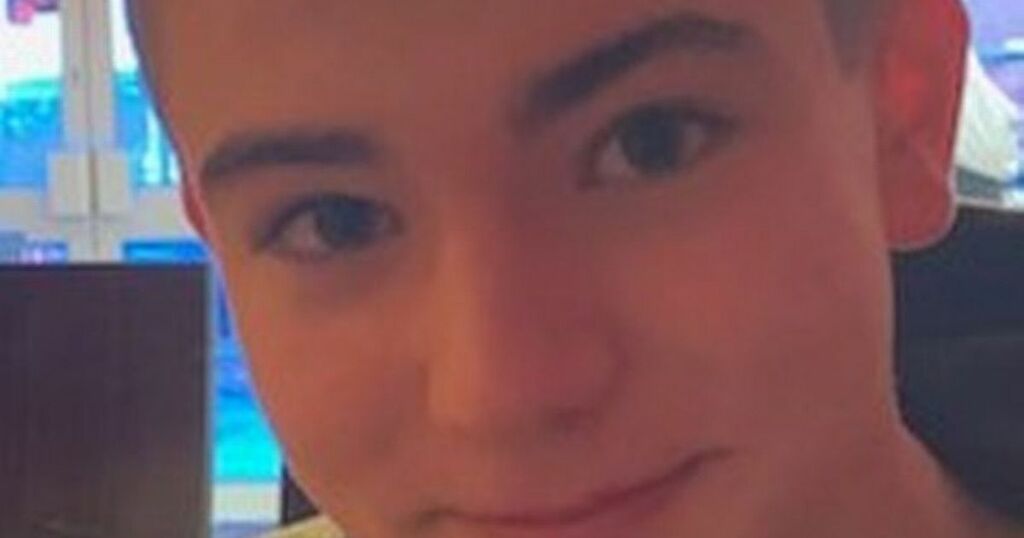 Devastated Sinead O'Connor has said she will take “private time” to grieve her son Shane, but has vowed to to fight on to get to the bottom of his death.

Shane went missing from Tallaght Hospital in Dublin last week. The body of the 17-year-old was found by gardai near Bray, Co Wicklow, before midnight on Friday, more than a day after they had issued a missing person’s appeal.

Sinead has criticised authorities over her son's death, as he had suffered with mental health problems.

Tweeting from her account, Sinead The 1 And Only, she wrote: “I’m going to take private time now to grieve my son.

“When I am ready I will be telling exactly how the Irish State in the ignorant, evil, self-serving, lying forms of Tusla and the HSE enabled and facilitated his death.

“Magdalene Ireland never went away. As the youth know.”

The performer revealed how she had to identify her son’s body, hours after gardai had confirmed he had died.

She later posted she had “formally identified the remains of my son”, adding: “May God forgive the Irish State for I never will.”

In another tweet, she said: “Now Tusla want to discuss with me ‘a media release’ no doubt wishing to have me join in their efforts to make this death of my child seem like it wasn’t at the hands of the Irish State.”

The HSE has declined to comment on any of Sinead’s assertions.

A spokesperson said: “The HSE cannot comment on individual cases when to do so might reveal
information in relation to identifiable individuals breaching the ethical requirement on us to observe our duty of confidentiality.”

Shane was one of Sinead’s four kids along with Jake Reynolds, Roisin Waters and Yeshua Francis Neil Bonadio.

In a message last night, Sinead, 55, also paid tribute to Shane’s father, folk musician Donal Lunny, as she said her son “adored” him.

“You did your best too, Donal. And Shane adored you.

“I will always remember how sweet you have been to him. You have been a lovely father. I am sorry for your loss.”

Lunny has yet to make any comment on his son’s death.

“My baby. I don’t know how I’m going to live without you.”

On Saturday, Pogues frontman Shane MacGowan paid tribute to the teenager, who was named after him.

In an online post he described Shane as a “beautiful boy”.

“I pray and Victoria prays that you can be comforted now and find strength and healing and peace in your own sorrow and loss, he was a beautiful boy and I loved him and I pray that he can be at peace and also be able to stay connected with you.”

TV presenter Muireann O’Connell tweeted: “I am so terribly sorry for your tragic loss. My thoughts are with you and your family.” Actor Alec Baldwin tweeted: “My God, I’m so sorry.”

Lead singer of the Waterboys Mike Scott tweeted: “Condolences to Sinead O’Connor and Donal Lunny, parents of 17-year-old Shane who it has been announced today has died.”

Imelda May tweeted: “May he rest in peace and rise with love. I send my love to you Sinead O’Connor and Donal Lunny on the loss of your beloved son.”

At the weekend, Sinead posted a photo of son on Twitter and said: “This is for my Shaney.

“The light of my life. The lamp of my soul. My blue-eye baby. You will always be my light.

“We will always be together. No boundary can separate us.” Earlier she wrote: “My beautiful son, Nevi’im Nesta Ali Shane O’Connor, the very light of my life, decided to end his earthly struggle today and is now with God.

“May he rest in peace and may no one follow his example. My baby. I love you so much. Please be at peace.”