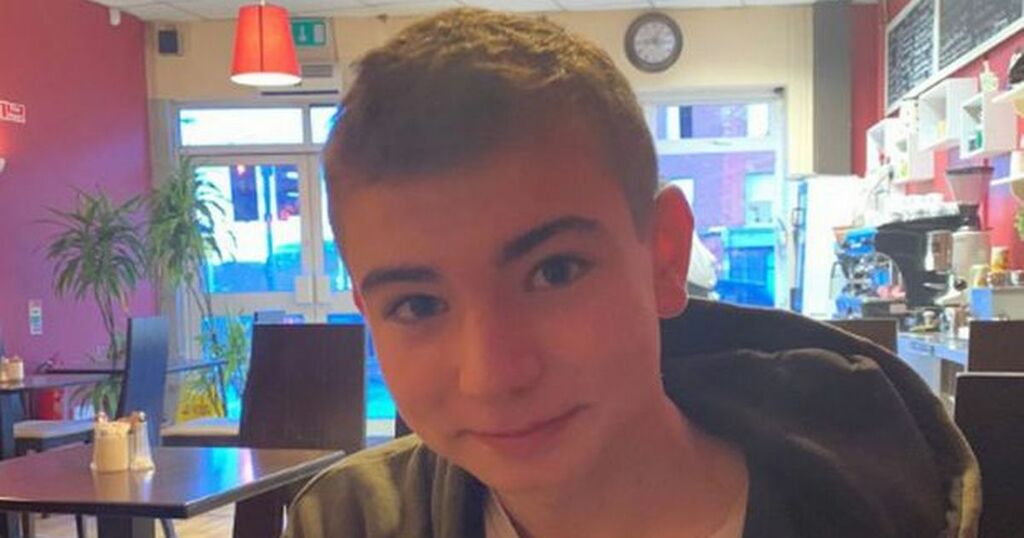 Sinead O'Connor says her son Shane will be laid to rest with just his parents present after he tragically took his own life.

The 17-year-old's funeral will take place at the Newlands Cross crematorium in Dublin on Thursday.

The Nothing Compares 2 U singer shared the news of Shane's passing on Saturday.

She wrote: "My beautiful son, Nevi’im Nesta Ali Shane O’Connor, the very light of my life, decided to end his earthly struggle today and is now with God."

"May he rest in peace and may no one follow his example. My baby. I love you so much. Please be at peace."

Sinead told her social media followers about the funeral arrangements, which only Sinead and Shane's father, Donal Lunny, will attend.

She wrote: "Fyi. Shane was Hindu. So the funeral will be just his mother and father. This was also the wish Shane expressed in his suicide notes."

And she asked that people send flowers or Hindu objects to the mortuary.

She wrote: "If you’re going to send anything to the mortuary at Loughlinstown hospital pls send flowers or Hindu objects. Shane O’Connor."

She added: "Alternatively flowers or Hindu objects can be sent to Newlands Cross crematorium. I believe the ceremony is to be on Thursday."