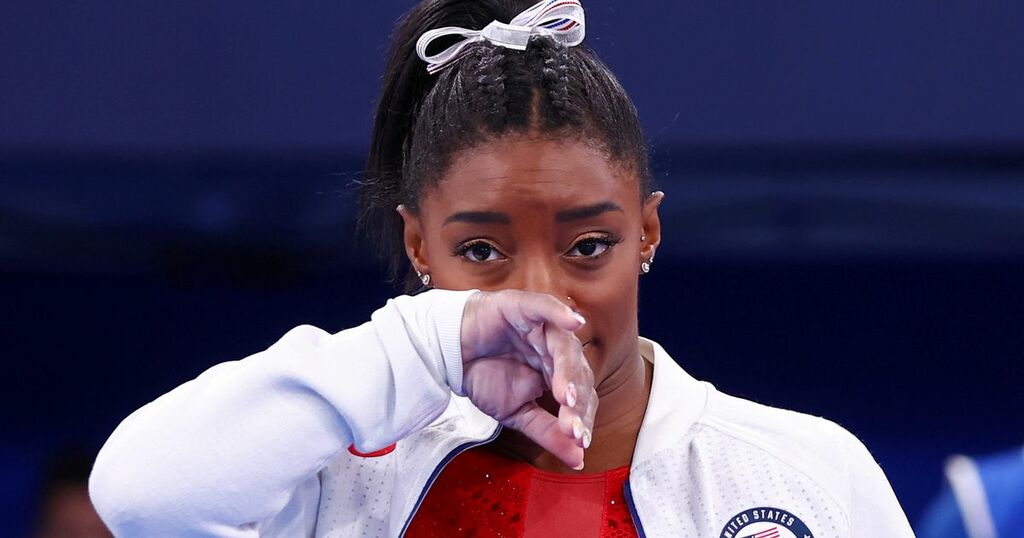 Simone Biles has hit back at criticism she received over the summer after pulling out of events at the Tokyo 2020 Olympics over concern for her own mental health.

Many questioned the American's choice to miss events during the Games, with a minority including controversial former Good Morning Britain host Piers Morgan criticising her and accusing her of letting her country down.

But many hailed her as an inspiration for competing in some events despite her struggles, helping Team USA to two medals in the process.

Four weeks on, Biles has been reflecting on a busy summer on social media.

She posted on Instagram : "Can't believe it's already been a month.

Was Piers Morgan right to criticise Simone Biles? Have you say in the comments below.

"Definitely not the way I planned the Olympics going but I wouldn't change anything for the world.

"I’m proud of myself and the career I've had thus far."

Biles is the most decorated female gymnast of all time, and boasts 30 world and Olympics titles so far during her career.

The 24-year-old would have hoped to add to her four Olympic gold medals in Tokyo but struggled with her mental health amid difficult circumstances, including a strict Olympic village quarantine and no fans in venues.

She pulled out of the women's team final and all-around final, as well as the vault, uneven bars and floor finals, admitting she doesn't "trust herself" like she used to.

Despite that, Biles bounced back from her high-profile withdrawals to still help her team to a silver medal in the team event and won a solo bronze in the balance beam.

She was labelled as a quitter and someone who had "given up at the first hurdle" by Morgan, though his comments were widely criticised by a swathe of Olympians past and present.

Biles continued on social media to respond to those who had questioned her decisions in Tokyo.

She posted: "This Olympics doesn't erase the past accomplishments I've achieved, nor does it define who I am as an athlete.

"I've pushed through so much the past couple years, the word quitter is not in my vocabulary.

"For some of you that may be how you define me but keep talking because I can't hear you over my seven Olympic medals which tied me for the most decorated gymnast EVER as well as most decorated American gymnast."

The 24-year-old has not committed to pushing for a place in the US team for Paris in 2024, though she has "left the door open" to the possibility of adding more medals to her impressive collection in the future.