Simon Weston impresses fans as he scoops £40,000 for charity on Beat The Chasers 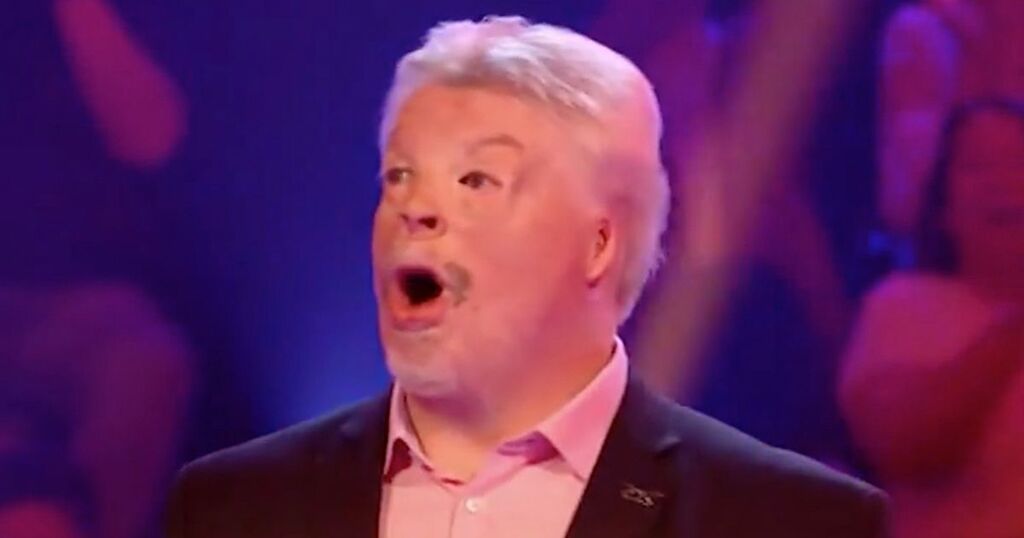 Simon Weston impressed fans as he secured £40,000 for charity on ITV's Beat The Chasers last night.

Simon was the last one to take on the best quizzers in the country, with all of his fellow celebrities including Carol Vorderman, Joel Dommett, Adrian Chiles and Samia Longchambon failing to secure the win.

Both host Bradley Walsh and Simon were thrilled when he managed to take home the huge sum of money for charity.

Simon secured an impressive £40,000 for his charity, Debra, which supports people and their families affected by Epidermolysis Bullosa, a rare skin disorder that causes the skin to be very fragile and blister.

As part of the show, he struck a deal with the Chasers to have a 21-second time advantage on the six quizzers. He managed to run the clock down on their side, leaving 12 seconds remaining on his clock so he was able to take the charity jackpot home.

Bradley Walsh praised his "fantastic performance," whilst chaser Jenny Ryan added: "You know, what really made the difference for Simon was when he didn't know the answer to something or got it wrong, it didn't distract him and that is true quizzing."

It comes after Carol Vorderman narrowly missed out on big money on the show by just a matter of seconds.

She was doing well - but had a string of questions she wasn't sure about and had to pass them all, meaning the time quickly slipped away with her and she missed out on the big prize.

Clearly gutted, she admitted it was the passes that led to her missing out and she repeated: "I can't believe that, I cannot believe that."

Quizzer Mark Labbett said that if she had got just one more question right, she would have won.