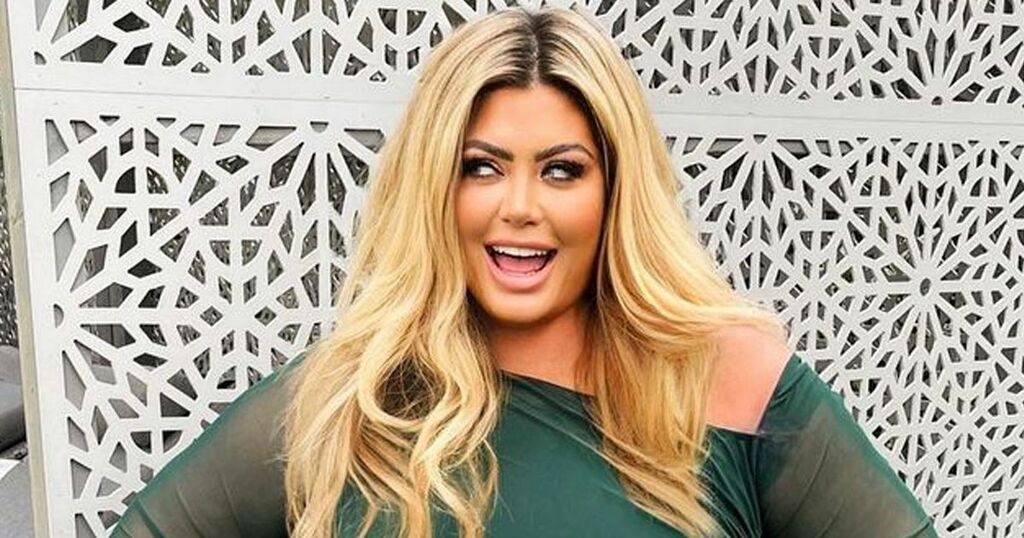 Mrs Vardy described the emotional impact of giving evidence as part of her libel battle with Coleen Rooney. 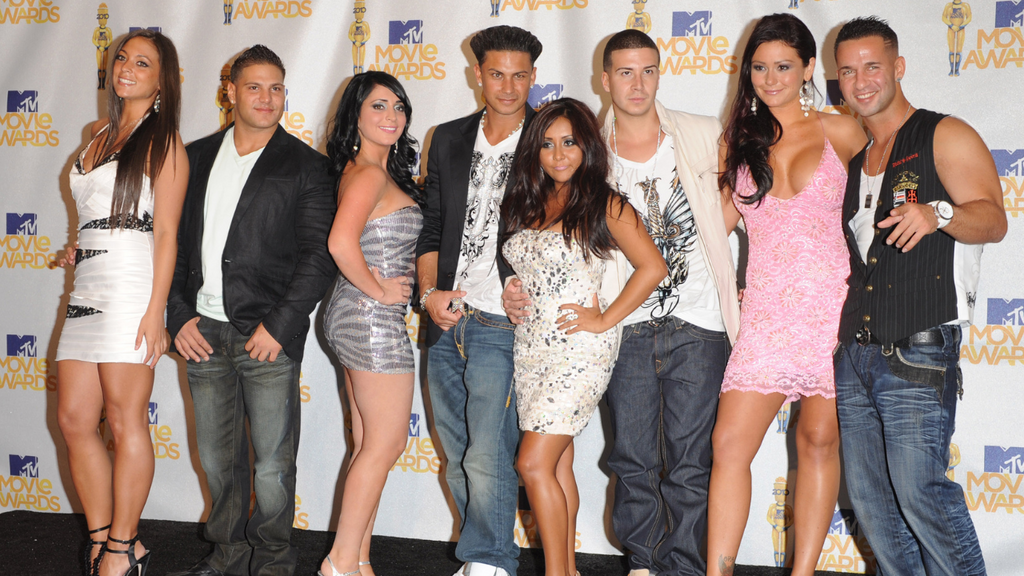 Simon Thomas has taken to social media to congratulate his wife on becoming a lawyer after a colleague previously told her she'd never make it.

The 49-year-old posted on his Instagram page about how proud he was of the hard work Derrina had put into achieving her goal and how she'd chosen not to listen to the words of one critic which "could've broken her."

"Yesterday was such a proud day as I got to see my wonderful wife finally admitted to the Law Society," he wrote.

"But it was also a really symbolic moment. Not just the day that marked her qualifying as a lawyer; but a day that marked the culmination of many years of hard work and perseverance.

"A few years ago, a woman (who should have known better) in a law firm where Derrina was working said some words to her that could have taken her life and ambitions in a very different direction.

"She said she didn’t have the necessary qualifications to ever make it as a lawyer.

"Those words could have broken her. She could have let that inner voice critic agree with that woman, and gone and found another career. But she didn’t.

"She refused to listen and yesterday she buried those words once and for all."

Simon, who's also dad to 10-year-old son Ethan, added that he has "so much respect" for Derrina.

"She’s that words can either break us or be the rocket fuel to become the person we always knew we could be," he added.

Last month Simon also opened up about the guilt Derrina sometimes feels following Gemma's death, especially around each anniversary of her passing.

"I'm very comfortable with anniversaries as in I don't overthink them," he told Kate Ferdinand's Blended podcast.

"I think the first year when you go through loss, those firsts are massive and every first is a hurdle to get over, but with time it becomes easier.

"I think Derrina sometimes feels, 'What are you going to do? Do you want to do something with Ethan? Does Ethan want to do anything'?

Mrs Vardy described the emotional impact of giving evidence as part of her libel battle with Coleen Rooney.