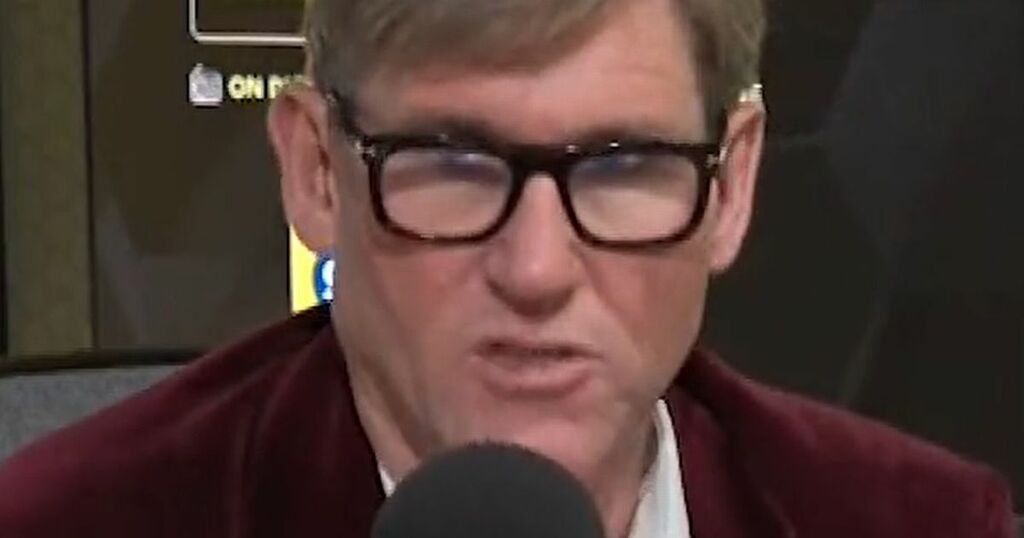 Former Crystal Palace chairman Simon Jordan has scoffed at Lucas Digne’s claims that his time at Everton was a beautiful love affair that was destroyed, branding such remarks as “nonsense.”

The France international has completed his transfer to Aston Villa for an undisclosed fee, understood to be £25million.

The 28-year-old last played for Everton in the 4-1 home defeat to Liverpool on December 1 with manager Rafa Benitez claiming last week that the left-back no longer wanted to play for the club.

Ahead of sealing his move to the Midlands, Digne took to social media to tell his 1.9million Instagram followers: “Sometimes it only takes one person from outside to destroy a beautiful love affair. All the best to Everton and Evertonians.”

However, Jordan, who owned Palace for a decade between 2000-10, was not impressed with Digne’s remarks and told talkSPORT : “Clearly what you do, if you don’t like something in life, sometimes you have to power on through it or find a way to overcome it, not blame it for an ultimate outcome.

“It’s nonsense – ‘love affair’ – Rafa Benitez’s observation was ‘you finished 10 th in the league there, you can have that love affair all year if you want. That’s not what I’ve come here to do.’

"And of course you’ll hear stories about how Rafa Benitez, at times, has a way of operating. But he’s the manager.

"You didn’t sign it out of the goodness of your heart.

“Whilst he might be a good player, conventional thinking also suggests that he isn’t the greatest defender in the world so maybe he goes fill a gap at Aston Villa because they want to play in a certain way but maybe if defensive questions are asked, maybe they’ll come up short.”