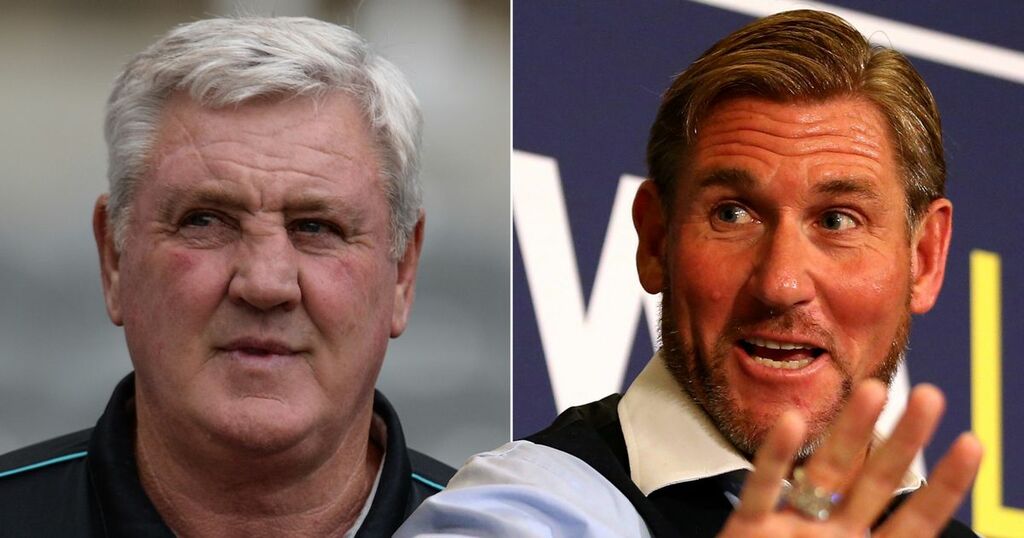 The former Crystal Palace owner has been supportive of the Magpies head coach in the past and believes he's a "decent football manager" but should have left the club last season after keeping them in the Premier League.

The Magpies are yet to win a game this season and Jordan claims to have told Bruce that he should quit his post at his boyhood club.

Speaking to TalkSPORT, Jordan said: "Steve Bruce, whether you like him or you don't, and a lot of people at Newcastle who support the club don't like him they don't rate his record. I happen to rate him and think he's a decent football manager.

"I think he should leave Newcastle. I think he can never turn this round. I don't think he's ever going to be able to right this."

When asked if he thinks Bruce should quit, Jordan said: "Absolutely. I've told him that unequivocally. I think he's got to make his own decisions on that front. Yeah I've told him.

"That's up to him and Ashley. I don't know what the contract situation looks like or what's in it for either one of them."

TalkSPORT presenter Jim White asked Jordan when he thought was the right time for the Magpies boss to quit, citing a poor transfer window as one of the reasons he thinks Bruce should step down.

However, Jordan goes one further and suggests that the Toon boss should have left at the end of last season.

He added: "The time to quit was when he did his job last year. Because from what I understand - and in will pour the scorn of the people who if you don't agree with every single syllable that people say you disagree with everything apparently - from my understanding of it, getting a very large amount of personal abuse and there was no rectifying of that last season.

"He put them in the Premier League last season in 12th position.

"That was it Steve, you've managed Newcastle. You wanted to manage Newcastle, be careful what you wish for.

"You've now managed them. You've made a lot of money out of football. Me, personally, is it worth it? You're not going to turn this around.

"It doesn't matter how resilient you are, you're not going to turn this around."