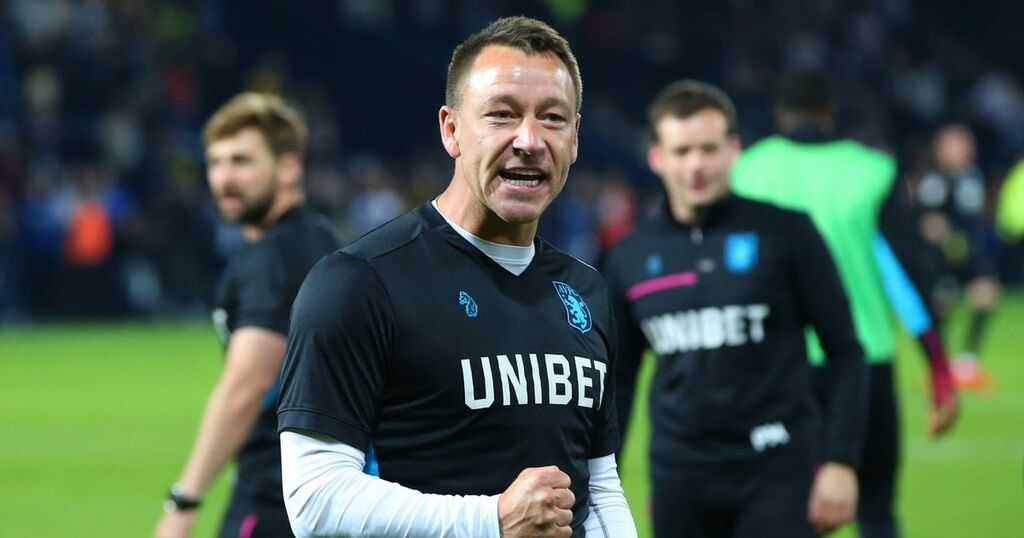 Former Crystal Palace Chairman Simon Jordan has given his thoughts on John Terry’s statement that distanced himself from the Nottingham Forest managerial job.

Reports over the weekend suggested that the former Aston Villa assistant manager was ‘interested’ in the role should Chris Hughton be sacked.

The Forest boss is under growing pressure after a poor start to the season with the Reds earning just one point from their opening six games.

The latest loss came at the weekend with a 2-1 defeat against Cardiff City.

“I just want to distance myself from the Nottingham Forest job, and all the speculation surrounding myself with the job,” Terry Wrote on Instagram on Tuesday morning .

“Unfortunately I can’t control the media, but it’s important to know it has nothing to do with me whatsoever.

“Chris is the manager and someone I have a lot of respect for.

“I wish Chris and the team all the very best for the season.

“It’s unfair when Chris is in a job to put my name to something.”

Following the statement, Jordan gave his reaction, with the TalkSPORT pundit saying that despite initially distancing himself from the job, Terry has been ‘very clever’ in the way the statement is worded.

“‘It’s unfair when Chris is in a job to put my name to something’; that is the key sentence, so, in the event that Chris Hughton gets sacked.

“Chris Hughton won’t get sacked because John Terry is available, Chris Hughton will get sacked, if that’s what’s going to happen and I hope it doesn’t, because the Nottingham Forest owner wants to replace him with someone else, which might include John Terry or a list of other people.

“So, John’s very well worded statement makes him operate in a certain way.”

“What John has done is distanced himself from having a direct involvement,” he added.