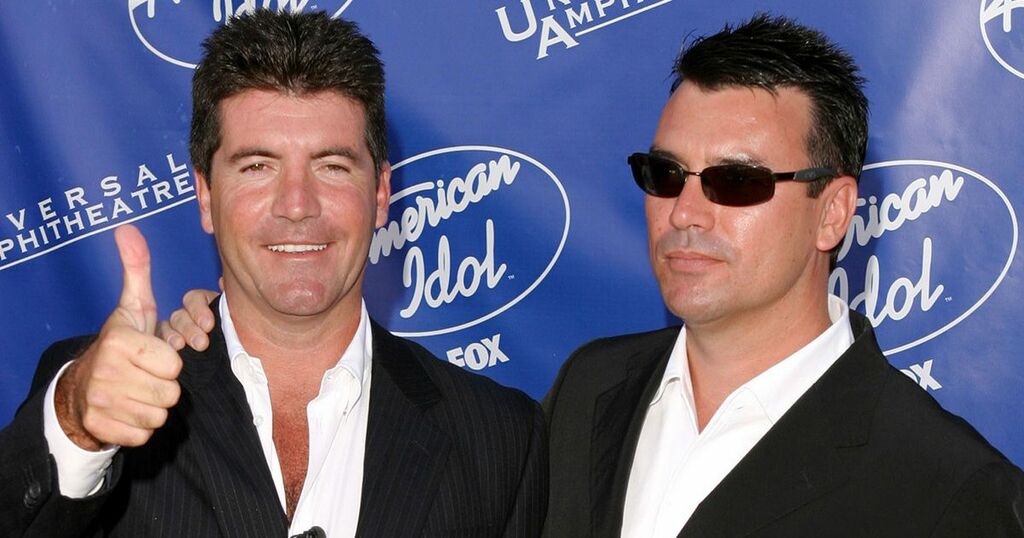 Zenger
From analysis to good news, read the world’s best news in one place
MAFS Stars Visited Karen’s Diner It Resulted In Leaked DMs Cast Members Blocking Each Other

Simon Cowell’s brother reportedly won’t be attending the entertainment mogul’s upcoming wedding to Lauren Silverman after the two previously 'fell out' a source has claimed.

After popping the question over Christmas, Simon, 62, is expected to marry Lauren, 44, at Cliveden House in Berkshire next month.

It has been reported Simon and Lauren's big day will include the couple’s son Eric, 8, and Adam, 16, Lauren’s son from her first marriage.

Simon’s half-siblings Michael, Tony and June are all expected to come, but his full brother Nick reportedly won’t be attending.

The property developer allegedly fell out with Simon several years ago, although the pair have recently been back on speaking terms.

A source told the MailOnline,: “There has been a thawing of relations and they are now talking to each other occasionally. There's been perestroika, after years of no-contact, but it's early days still. I would definitely not expect him at the wedding.”

Another confidante revealed to the MailOnline: “They are only just talking; and we don't expect that Nick or his family will put in an appearance.”

Simon made risqué speeches at his brother’s wedding but Nick got his own back at Simon’s 50th party, making a joke about Simon meeting his then girlfriend Terri online.

Previously Simon’s half-brother Tony Cowell revealed in a column with Best Magazine that their late mum Julie would be delighted at the engagement and that Simon was spurred on following an accident on an e-bike in 2020 which saw him having emergency surgery to repair his broken back.

Tony said: “I believe that accident was the catalyst for Simon. He began to think about his future, and who to share it with.

“I am very fond of Lauren; she is both a caring mum and a loyal companion to Simon. She is constantly reaching out to all our family; and was incredibly supportive to all of us following our mum’s death in 2015.”