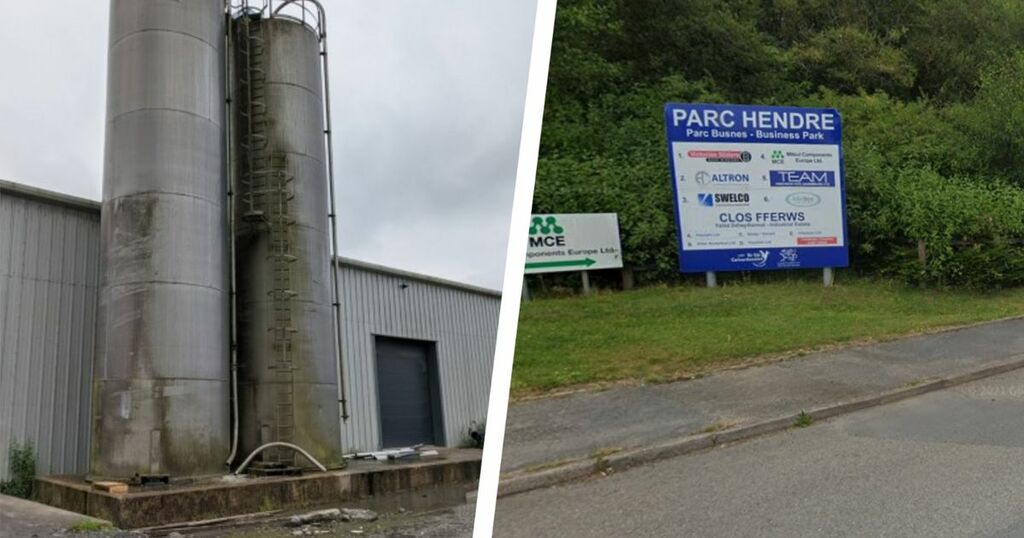 Councillors have expressed disappointment that a successful window manufacturer built eight silos, which some residents claimed hissed in the wind, without permission at its Carmarthenshire headquarters.

But the members of the planning committee considered the employment benefits of the company, Victorian Sliders, and the fact that planning officers recommended its retrospective application should be supported, and unanimously approved the development.

Six of the silos at company's site at Capel Hendre Industrial Estate, near Ammanford, are 12m high; the other two are 10m high. They contain granules and pellets for the manufacture of UPVC sash windows.

The meeting heard that ward councillor Carl Harris wrote to the council to say he was disappointed with the way Victorian Sliders had gone about the matter, while acknowledging its importance to the local economy.

He said the silos were higher than the main adjacent building and could be seen clearly from residents' back gardens. The council, he said, should consider whether they could be removed to another part of the site.

Cllr Harris also said some trees had been removed during excavation work.

Three residents objected to Victorian Sliders's application to retain the silos and increase the size of the external rear yard. They claimed that wind could make the silos hiss, and that they created a glare in sunlight.

Speaking at the committee meeting, Cllr Kevin Madge said: "I can see where the local residents are coming from."

He said the retrospective nature of the application was "disappointing", but he recommended that the committee approve it, given the jobs and investment involved.

Planning committee chairman, Cllr Alun Lenny, agreed with Cllr Madge's comments, and added: "I would appeal to any company which intends to develop further to ask for permission before, so we don't find ourselves in a position similar to this."

The committee heard the site had been visited by council enforcement officers, and that planning conditions had been drawn up to mitigate impacts should permission be granted.

The planning officers' report said the nearest houses to the silos were 130m away, that the site had been allocated for employment use, and that they did not hear any noise when they visited.

"This is not to say it doesn’t occur, however, such noise is likely to be infrequent and not to a level that would cause a nuisance," said the report.

Victorian Sliders was founded in 2005 and now employs more than 300 people, according to its website.

Cllrs Jean Lewis and Gareth Thomas asked about the screening proposed between the silos and houses, and whether older trees could be used for this purpose rather than saplings.

On hearing more about the enforcement activity, just before the vote took place, Cllr Madge said: "Why didn't they (the enforcement team) make the company put a planning application in?"