‘Significant upswing’: record number of babies born in NSW in second quarter of 2021 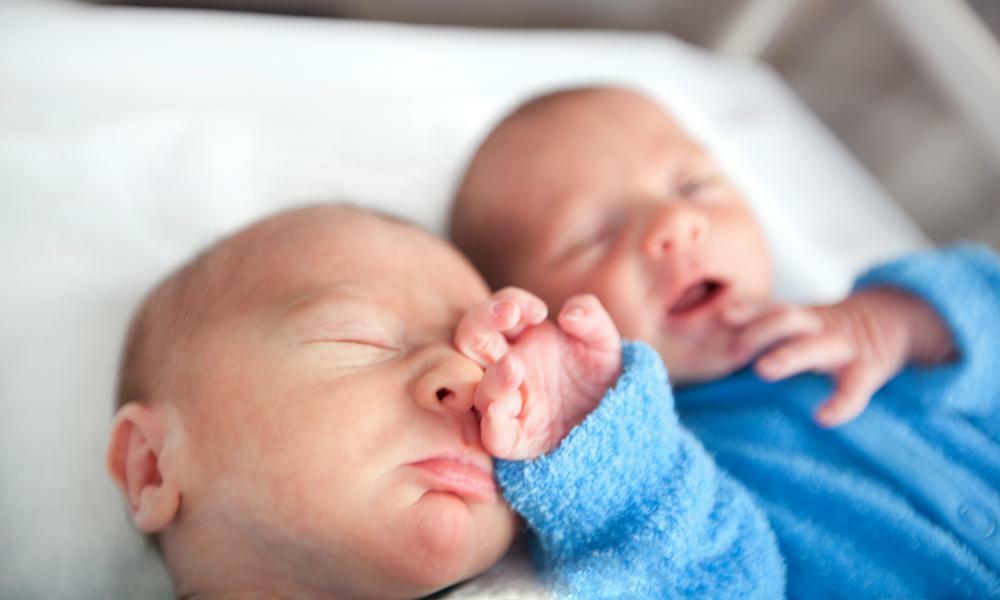 The number of babies born in New South Wales hospitals has reached the highest level since the state began keeping records a decade ago, despite expert predictions the Covid pandemic was unlikely to spark a baby boom.

The latest report from the state’s Bureau of Health Information, released on Wednesday, reveals that 19,113 babies were born in public hospitals across NSW in the April to June quarter of 2021.

That was a 9% year-on-year increase and the highest quarterly figure since the bureau began recording the data in 2010. The health department said it marked the continuance of a “significant upswing” in births during the pandemic compared to the declining birth rate over the past decade.

The data shows the highest birth figures were concentrated in Sydney’s south-west.

Experts have argued a Covid baby boom is unlikely in Australia but those on the maternity frontline told Guardian Australia in June that hospitals were under strain because of a spike in births.

The Victorian health minister, Martin Foley, responded to questions in parliament over dozens of anecdotal reports that the state’s maternity system was “at breaking point” by saying the pressure was due in part to soaring birth rates.

“We are in fact at the moment going through a massive baby boom in Victoria, at record levels,” he said at the time.

Demographers have urged caution when it comes to declaring a “Covid baby boom” because temporary spikes can be caused by a number of factors and may not represent a longer term increase in births or fertility rates – the average number of children per woman.

The latest NSW bureau of health report covers only the first few weeks of the Delta Covid outbreak which saw Sydney and then NSW plunged into lockdown from late June.

The data records what NSW Health deputy secretary Wayne Jones called a “period of recovery” for the health system following the first wave of Covid-19.

As well as births, the second quarter of 2021 was the health department’s busiest for emergency department presentations, elective surgeries and ambulance responses. The data showed those increases placed significant stress on the system raising questions about how hospitals will have fared during the latest outbreak.

There were 806,728 emergency department attendances in NSW in April to June 2021. Of patients who arrived in an ED by ambulance, 78.7% were transferred from paramedics to ED staff within 30 minutes – a drop of 8.9% in the same period pre-pandemic in 2019.

Similarly, less than seven in 10 patients had their treatment start on time (67.4%) and spent four hours or less in the ED (64.7%), both well below pre-pandemic levels in April to June 2019.

“As activity increased before the current lockdown, emergency department and ambulance patients tended to wait longer for their care than they did before the arrival of Covid-19,” the Bureau of Health Information chief executive, Dr Diane Watson, said.

The period also saw a marked increase in ambulance wait times with activity at record levels. The highest priority cases had the longest median response time of 8.3 minutes, the bureau found, and, at 64.8%, the lowest percentage of responses within the 10-minute target of any quarter since 2010.

Median response times for emergency and urgent cases were also the longest of any quarter since 2010, at 13.4 and 24.9 minutes, respectively.

There was good news, however. The 64,599 elective surgeries performed was the highest of any April to June quarter since 2010, but almost nine in 10 were performed on time, a substantial improvement from 79.8% in July to September 2020.

“The percentage of patients who received their surgery on time continued to improve while waiting lists were markedly shorter at the end of June 2021 when compared with the record levels seen a year earlier,” Watson said.