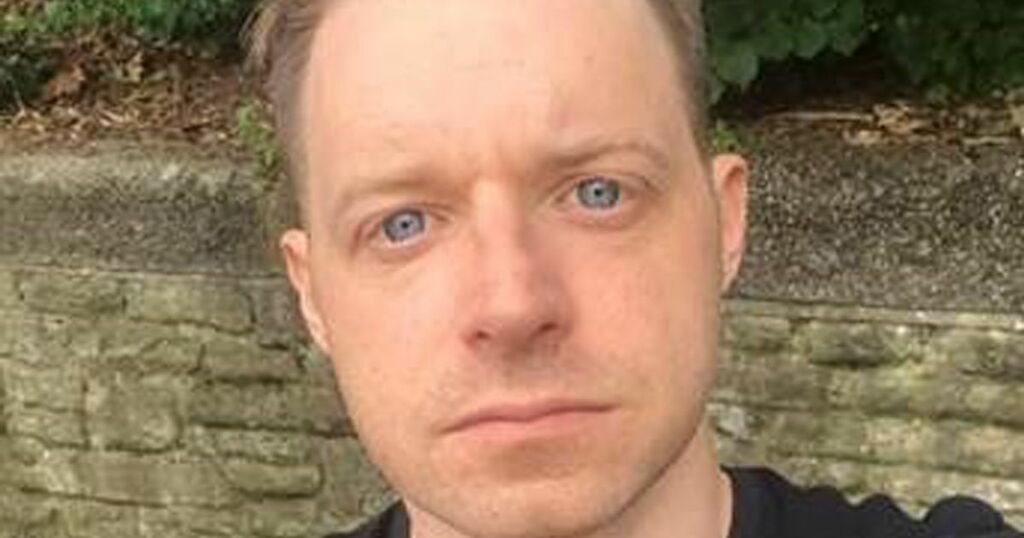 A masseur has been jailed for three years for sexually assaulting four women while giving them naked massages, leaving them "frightened and ashamed".

Callum Urquhart, from Bristol but recently living in Arbroath, in Angus, was convicted of six charges of sexual assault following a trial at Salisbury Crown Court.

Sentencing the 38-year-old at Winchester Crown Court, Judge Angela Morris told him: "None of these women had agreed to receive anything apart from a conventional massage and on each occasion, they were vulnerable and exposed.

"You exploited the situation for your own sexual gratification."

She said that one of the victims had sent Urquhart a personal message warning him "that you can't behave like that without gaining their consent" to which he had replied saying he "promised to take it on board".

The judge added: "You are assessed of posing a serious risk of harm to women by way of inappropriate sexual behaviour towards them."

As well as the prison sentence, Urquhart was made subject to a sexual harm prevention order banning him from advertising or engaging in paid or unpaid massage services.

Rob Welling, prosecuting, said that Urquhart, who was not formally trained, would carry out the massages at the women's homes, as well as at his own, in incidents which date back to 2018.

He said the victims had been left "ashamed", "confused" and "angry" at the assaults.

He described how the first victim had booked the massage to be carried out at her home.

Mr Welling said: "She became completely naked and he placed a towel over her private parts. The defendant would lift the towel off in an unnecessary fashion in the course of the lengthy massage.

"The defendant touched her around the area of her naked groin on numerous occasions."

Mr Welling added that Urquhart would also rub his own groin against his victim's hand.

He said: "She became increasingly panicked as the massage progressed to the point where she wanted desperately to get rid of him and she texted her sister and partner who got (a neighbour) to come and pretend to fix the boiler and managed to get rid of him."

In a statement read to the court, the victim said: "This incident has caused me great personal, emotional and psychological trauma and to cause me to question my own judgment. I still have flashbacks."

Mr Welling said that the defendant "crossed the boundaries" set by the second victim on numerous occasions and he also "crouched in an awkward way" to rub himself against her.

She said in her statement: "I felt embarrassed and ashamed, I told myself I was ok because I hadn't been raped. He asked how far up my leg he could go then ignored my instructions."

The third victim said: "I was angry and feeling violated and being taken advantage of."

Mr Welling said the fourth victim "left a very forthright and blunt review for him, telling him what she thought of his professionalism and how the massage had gone."