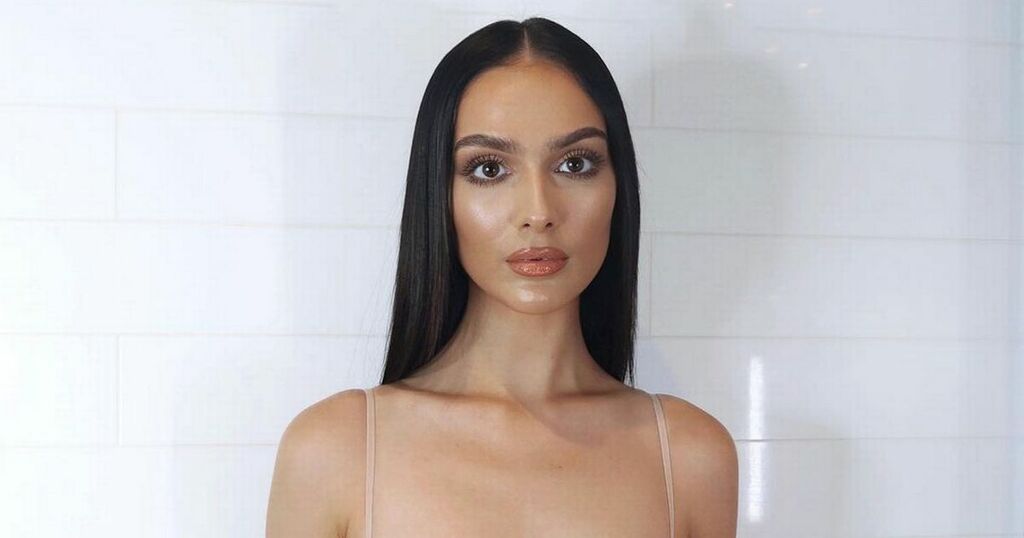 Love Island's Siannise Fudge is living out her dream.

The 27-year-old former beauty consultant from Bristol has been given the opportunity to work with Kim Kardashian on her luxury shapewear and lingerie brand Skims.

Siannise, who has been described as Kim's "mini me", has an unlikely friendship with American actress Keke Palmer.

Keke is a well-known TV personality having bagged herself numerous Emmy nominations and was named as one of Time magazine's most influential people in 2019.

And the film star has helped her friend Siannise land the incredible brand deal with businesswoman Kim over in the States.

Sharing the exciting news on her Instagram, Siannise wrote: "I would say my biggest achievement so far in my career has to be working with Skims. This really was a dream come true of mine.

"I feel like I don't share enough with you guys and I want you to all get to know me on a deeper level and come on adventures with me."

Recently, a source told The Sun about Siannise's life-changing brand deal and stated that 2022 is set to be her breakthrough year, after she split from Luke Trotman - who she met on Love Island in 2020.

They told the publication: "Keke reached out to Siannise after watching her on Love Island and they often chat about their careers. They are planning to meet up soon - hopefully in the States.

"2022 is going to be a huge year for Siannise. She has split from Luke and is really going to concentrate on herself."

Love Island fans were heartbroken when it was reported that Siannise and Luke had split up in November after nearly two years together.

The pair were last spotted together on October 27 as they posed on the red carpet at the Eternals premiere in London.

However fans later started seeing clues that their relationship was over, with some spotting that Siannise had liked a video about someone going through a break up and that her TikTok posts hinted she was single again.

The pair, who met on the 2020 series of Winter Love Island moved in together last Spring.

The Mirror spoke to the couple at the Reality TV Awards in July when Luke confessed he didn't go into the Love Island villa looking for a girlfriend.

He said: "I didn't go in there thinking I was going to fall in love. I just went in there for a bit of fun" before Siannise replied adorably "and then you met me!"