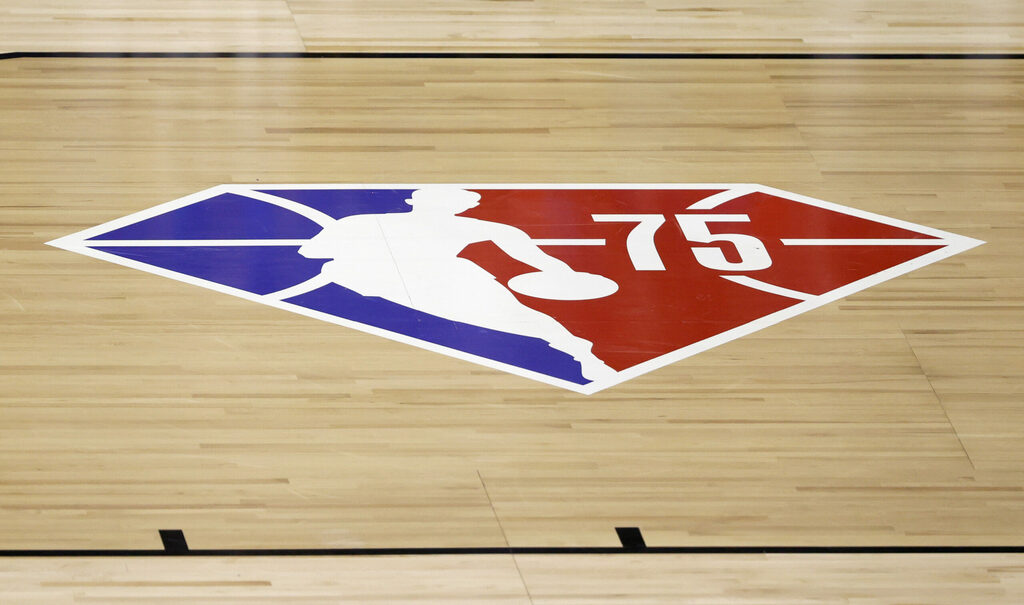 Legendary Sports Illustrated sportswriter Jack McCallum is feeling the celebratory vibes of the NBA’s 75th anniversary, and put together a list of his 10 greatest “what if” moments in league history, interrogating the possibility of what it would mean had critical events in NBA history not played out as they did.

Some of them are so critical they affected the entire league’s history (imagine what might have happened if the sport — on life support in its early years of the NBA — had not adopted the shot clock, for example), but others focus on some critical events more germane to specific teams, two of which directly touch on the Boston Celtics.

Let’s look at McCallum’s questioning the potential for counterfactual histories, and how things might have been different had they come to pass.