By By Europe correspondent Linton Besser in Milan

The engine room of the Italian economy is bracing for a major downturn in the wake of the coronavirus outbreak, with thousands of people under quarantine and hundreds of businesses closing their doors.

Schools, universities, government offices and churches have all been closed in Milan.

Italian officials estimate 100,000 people have been affected by travel restrictions.

This weekend's major clash between Serie A football giants Juventus and Inter Milan will be played in an empty stadium, while museums and theatres shut their doors too.

Hundreds of businesses are restricting unnecessary travel, and even asking staff who are showing no symptoms to not come into work.

Ethan Rizos, a Sydneysider now living in Milan, is one of those who has been told by his company to stay home as a precaution, and he is not the only one.

"From my circle of friends, about 80 per cent are not going to the office," he told the ABC.

"It is interesting to see the reaction.

"Some people have panicked in supermarkets, the meat sold out, dairy sold out, but in general it's really the economic problem.

"A lot of bars and clubs are signing petitions because they are obviously losing business by not being open."

"Our manufacturing takes place in a cleanroom so obviously it's incredibly important to maintain an aseptic environment," he said.

On Sunday night, the company issued an alert to its small team of staff to stay home to ensure there was no risk to the integrity of the business. But the longer the delay, the greater the financial burden on the venture.

"If we have to stay for another week at home then that delays our deadlines that we have to meet for certain grants with the European Union, so for sure, that would then mean that we delay everything.

Salone del Mobile Milano, Milan's world-famous furniture design fair, has announced it is postponing until June because of the virus.

Marva Griffin, a senior executive with the fair, said she was saddened the see Milan face such a dramatic slow-down.

"Of course it's a sad thing because it's the first time we've had to postpone the date of Salone," she told the ABC.

"But what do we do against health? Nature?"

Italy has recorded 52 new infections, bringing its total number of cases to 374, while the number of deaths stands at 12. 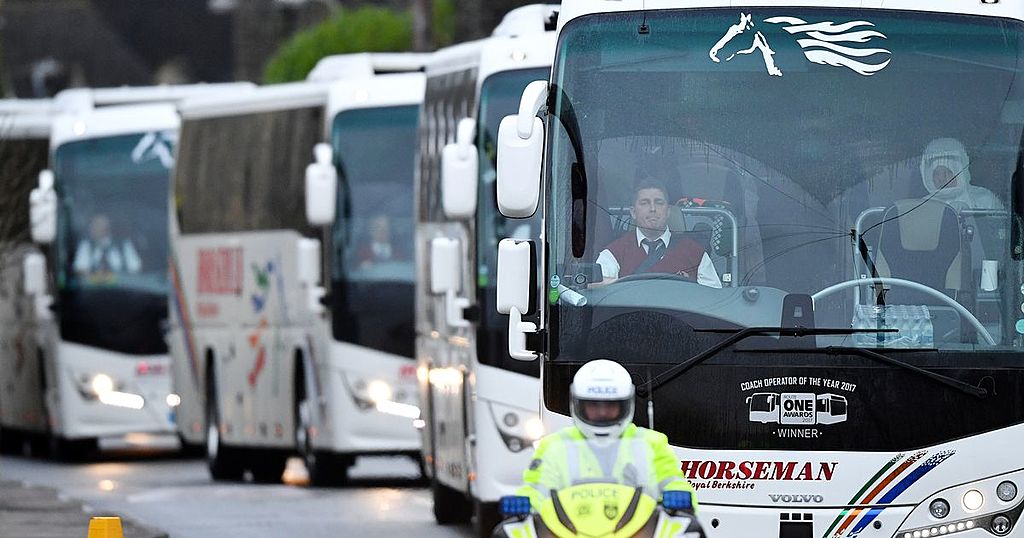 Schools, GP surgeries and Liverpool fans among those hit by coronavirus fears in Merseyside
People are being told to contact 111 if they have travelled through the affected areas