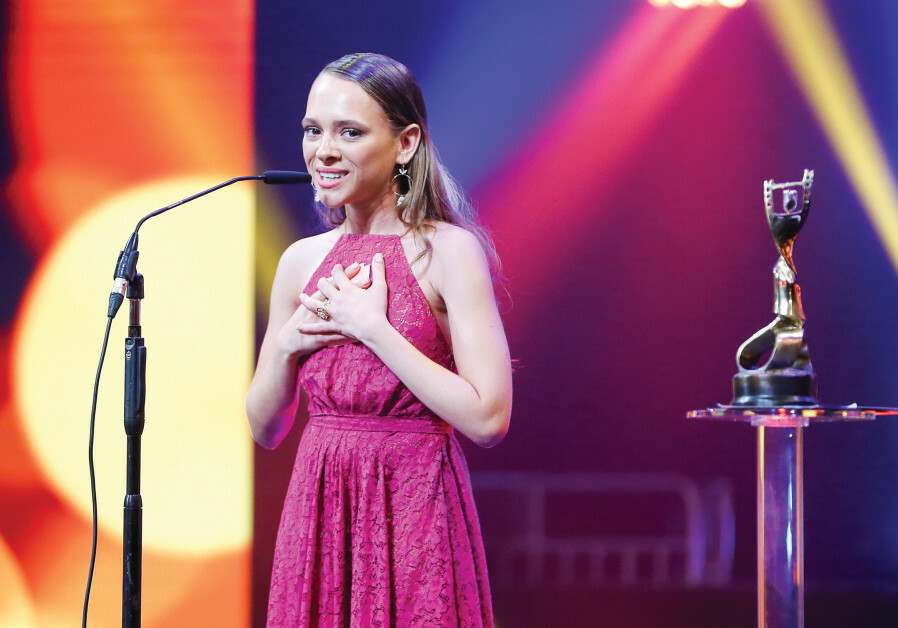 "My grandma, my love, has passed," she wrote in a touching post, sharing a selfie with her grandmother and another photo of them holding hands.

In 2020, Haas told MTV that her grandmother was a Holocaust survivor from Hungary, and her grandfather survived Auschwitz.

"A true survivor, one who lost almost all of her family in the holocaust and had the most beautiful revenge: love. 4 children, 13 grandchildren, and 16 great-grandchildren," she wrote.

"She was the most alive, sharp, funny, witty, and loving person that I have ever met," she added in Hebrew.

Haas' launched into international fame with her lead role as Esty in the hit Netflix series "Unorthodox." Prior, she starred as Ruchami in the Israeli television series "Shtisel." She is slated to play the role of former prime minister Golda Meir in the upcoming series "Lioness," based on Meir's life, produced by Barbara Streisand.