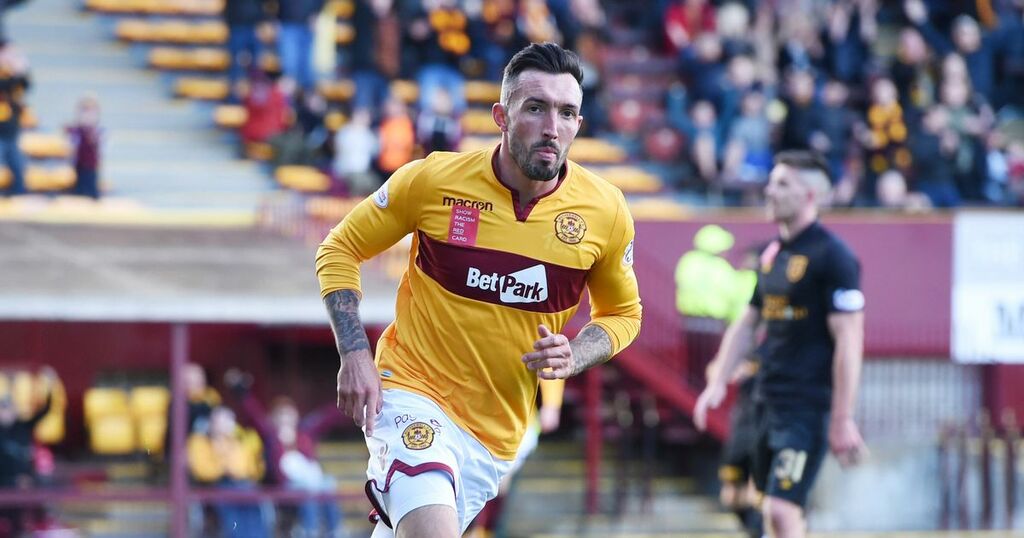 Former Motherwell striker Ryan Bowman has provided an update after being taken to Ipswich Hospital yesterday with a 'heart issue'.

The 29-year-old was replaced 10 minutes before half-time of a 2-1 defeat at Ipswich, suffering from heart palpitations, and was taken to hospital by medical staff.

Bowman is still in hospital, but says he's feeling better and is waiting for test results.

Boss Steve Cotterill said the Englishman had a heart rate as high as 250bpm during the League One clash.

Bowman, who played for Motherwell from 2016-19, said in a social media message: "Thank you for all the messages and support, they do mean a lot.

"Feeling better this morning, just waiting for further tests... a special thanks to the medical staff from Shrewsbury Town and Ipswich Town, and also the staff at the Ipswich Hospital."