Shoutout To This Hungry Badger Who Helped Find Loads Of Roman Coins, AKA Employee Of The Month 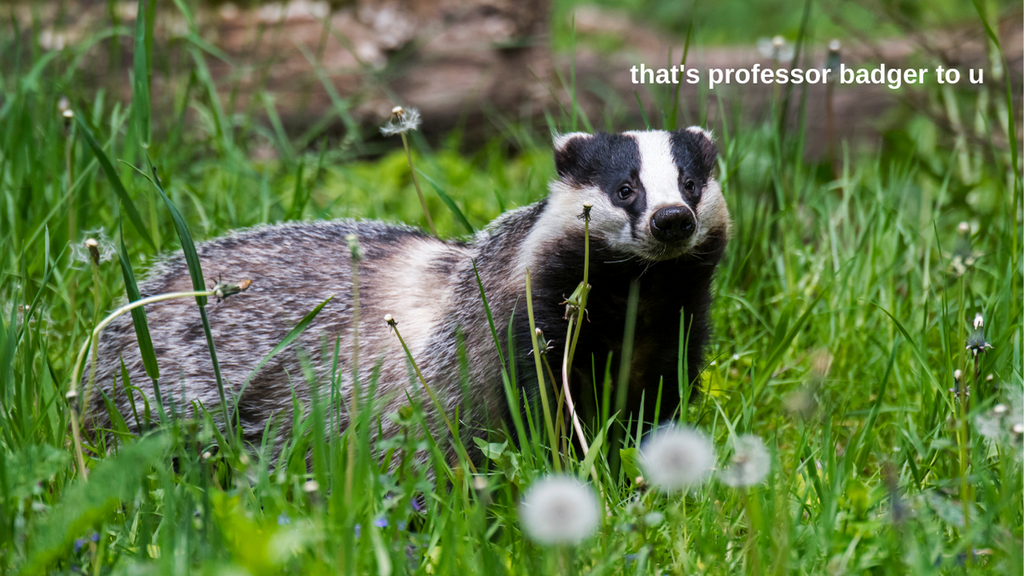 A Spanish badger and confirmed esteemed archaeologist has been credited with helping find an impressive load of ancient Roman coins.

Archaeologists unearthed more than 200 coins dated from between the third and fifth century AD in a cave in north-western Spain (and congratulations to them). According to the dig director Alfonso Fanjul, a badger had made its little house in a crack in the cave wall and dug out a load of the coins, likely when it was hunting for food.

“When we arrived we found the hole that led to the badger’s nest, and the ground around it full of coins,” he (Fanjul, not the badger) told CNN.

In this situation, I really feel for the badger. There you are, looking for some snacks, and all you’re finding are some gross inedible bits of metal. They weren’t even chocolate coins!

After they were unearthed by Professor Badger, the coins were then spotted by a local man called Robert García.

Fanjul said the badger had dug up around 90 of the 200 coins and please, someone give the little guy a salary! Maybe some annual leave! He is a worker! He is Employee of the Month!

Alas, the badger will not be eligible to keep the coins, which are currently being cleaned and will then be displayed at the Archaeological Museum of Asturias.

I feel like this tale could be an excellent sequel to Wes Anderson‘s Fantastic Mr Fox film, following a loveable stop-motion badger possibly voiced by John Oliver. He would wear a little hat and hold a magnifying glass, I can see it now.

Please, someone ask Wes to call me.

According to the BBC, the archaeologists described the coin collection as “exceptional”.

“The quantity of coins recovered, as well as the undoubted archaeological interest of the transition to the early medieval period, make the hoard discovered at Bercio an exceptional find,” they said.

Good for them, but most importantly, congratulations to this incredible, historically significant badger. I hope he’s feasting on berries somewhere.

The post Shoutout To This Hungry Badger Who Helped Find Loads Of Roman Coins, AKA Employee Of The Month appeared first on Pedestrian TV.