Should you invest in passive global mutual funds? 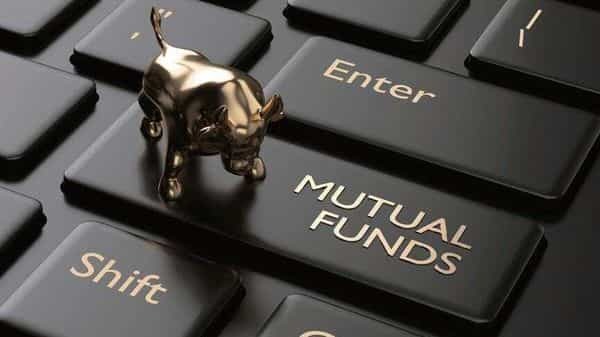 HDFC Mutual Fund is launching a Fund of Funds (FoF) tracking the MSCI World Index. So far, FoFs have targeted individual countries or smaller regions such as East Asia. Mint explains how global passive funds could work for Indian investors.

What is a global passive FoF?

A passive mutual fund seeks to replicate an index like the Nifty or the Sensex rather than beat it. So costs are lower than actively managed mutual funds. A global passive FoF will track a global index such as the MSCI World Index, which invests in only developed countries, not emerging markets. This may open the door for FoFs tracking truly global indices such as the MSCI All Country World Index or the FTSE Global All Cap Index. Navi Mutual Fund has filed with the Securities and Exchange Board of India (Sebi) for a fund feeding into a Vanguard US stock market Exchange Traded Fund (ETF).

What are their advantages?

Passive mutual funds have been around since 2011. However, they have focused on a single country and tilt toward a particular sector like technology. A global passive FoF eliminates such biases and allows your money to be spread across countries and sectors. So, if for instance, there’s a change in the world’s economic balance toward fast growing economies in East Asia, you will not lose out. Secondly, global indices tend to have low correlations with India. Hence, Indian investors suffer less volatility in their portfolio. Third, you benefit from the low expenses that passive funds have, compared to active funds.

How are returns on these funds taxed?

If you redeem the fund within three years, you are taxed at your slab rate, like a debt MF. After three years, the tax is 20% with indexation. The fund may face taxes by foreign countries on income such as dividends. However, if the money is routed through favourable jurisdictions, as is the case with the HDFC FoF, the loss gets minimized.

What about currency exchange?

You can invest in such FoFs in Indian rupees and their NAV is declared in rupees. However, since they invest in foreign markets, their value fluctuates. Typically, the Indian rupee depreciates over time against developed market currencies such as the dollar and the euro, so their values rise over time. This adds a strong tailwind to such funds which domestic funds lack. Global FoFs will gain if the basket of currencies they invest in does better than the rupee and is not dependent on any single currency like the dollar.

What are the disadvantages?

If the Indian stock market continues to outperform its peers across the world, an international FoF will do worse than a domestic index fund or an actively managed fund. The tax treatment of such FoFs is less favourable than equity mutual funds in India, which are taxed 10% on capital gains above ₹1 lakh if held for more than a year. International passive FoFs also give up the possibility of beating world indices through active fund management. Also, so far, no such fund has been structured to move between asset classes.