Should India be worried about monkeypox?

What do we know about monkeypox?

Monkeypox isn’t new. It is a viral disease originating from animals such as rodents and primates, and is transmitted to people. It is found in Africa, mostly around tropical rainforest regions. The first case of human monkeypox was detected in 1970 in the Democratic Republic of Congo. Clinical symptoms of the virus look similar to those that are found in smallpox patients but are less severe. There are two types of monkeypox virus. One is the West African type with case fatality ratio close to 1%. The other is the Congo Basin type, which exhibits greater human-to-human transmission and has a case fatality ratio as high as 10%.

What challenges does the outbreak present?

As on date, the World Health Organization (WHO) has reported as many as 92 laboratory confirmed cases and 28 suspected cases in 12 countries including the US, the UK, Australia, and Sweden. Public health experts say detection of monkeypox cases presents a new challenge, particularly as the world is still battling covid-19. India’s covid preparedness appears to be under control and, thus, there is not much reason to panic, according to experts. Meanwhile, WHO has alerted all countries to be vigilant. The health body expects more cases to be identified as surveillance expands in non-endemic countries

What happens to international travel?

Public health experts do not recommend closing borders and banning international flights. Monkeypox is going to be a mild infection and to date no deaths have been reported, said scientists at the Indian Council of Medical Research (ICMR). The rate of spread of infection is not of much concern. Thus, flight bans are not being considered as of now.

The symptoms include fever with an unexplained acute rash all over the body. The virus primarily gets transmitted from animals to human, but human-to-human transmission happens upon close contact with body fluids, wounds, internal mucosal surfaces, respiratory droplets, or contaminated objects. It can also be transmitted from women to their children and from infected women to foetus. Consumption of inadequately cooked meat or products from infected animals increases the risk.

What is India’s surveillance strategy?

The Union health ministry has directed the National Centre for Disease Control and ICMR to keep a close watch for monkeypox cases. Airports and ports are under active surveillance. Travellers from countries affected by monkeypox are especially checked. The immediate strategy is to rapidly identify cases, isolate, treat and trace contacts. If there is a positive case, contact tracing should start immediately for all contacts over the previous 21 days. As of today, the National Institute of Virology Pune, has not received any sample 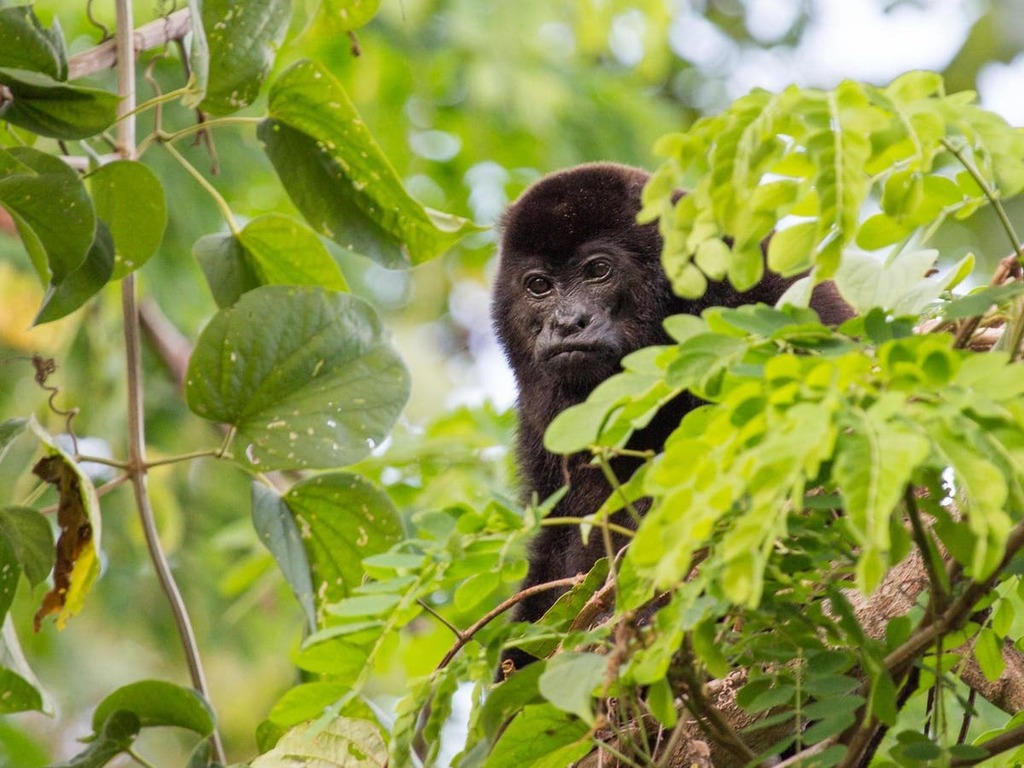 How worried should you be about monkeypox?
More than 20 cases of rare tropical virus now confirmed in UK

The Independent UK
One subscription that gives you access to news from hundreds of sites
Monkeypox: What are the symptoms, how does it spread, and how worried should we be?

An unusual outbreak of monkeypox has now spread to at least 15 countries. Here's what we know about the disease,…

ABC News
Monkeypox: Can it be treated and how worried should we be?