Should Colts HC Frank Reich be on the hot seat? 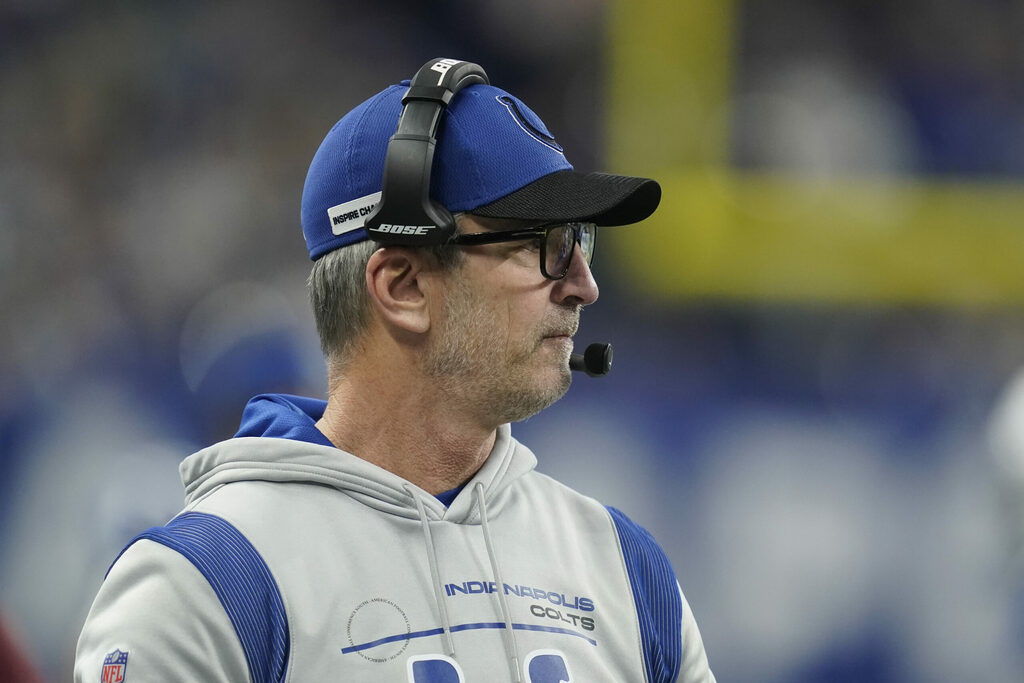 Just a few weeks ago, Indianapolis Colts head coach Frank Reich was in the conversation as a Coach of the Year candidate. Now, there are some clamoring for him to be on the hot seat.

The loss against the Jacksonville Jaguars is really what put this notion into motion. All the Colts had to do was defeat a team with two wins on the season. However, they came up short. Reich is certainly deserving of blame for that.

So with a conversation that is likely to take place on Twitter, I wanted to give my take on whether Reich should be on the hot seat following this collapse of a season: